Serena Williams took part in an exhibition match on Saturday, her first match back since giving birth to daughter Alexis Olympia less than four months ago in September.

Though the exhibition on Saturday represented Williams’ long-awaited return to the court, it wasn’t an official competitive tour match. Serena is entered to compete in next month’s 2018 Australian Open, though she’s also slated for a speaking engagement in Florida during the tournament, stirring speculation that she may not play in Melbourne.

Williams has been teasing her return to the WTA Tour on social media since giving birth to her daughter, sharing a handful of photos from her on-court training sessions.

See photos from today’s match below: 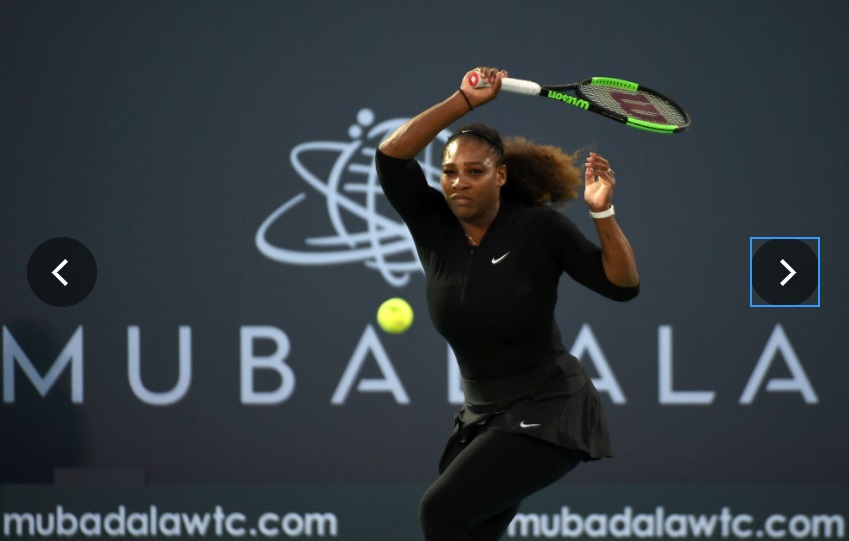 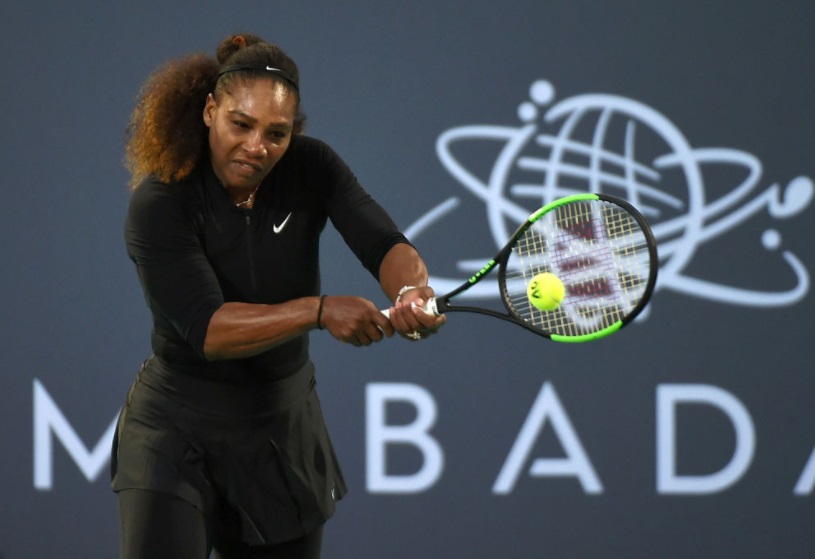 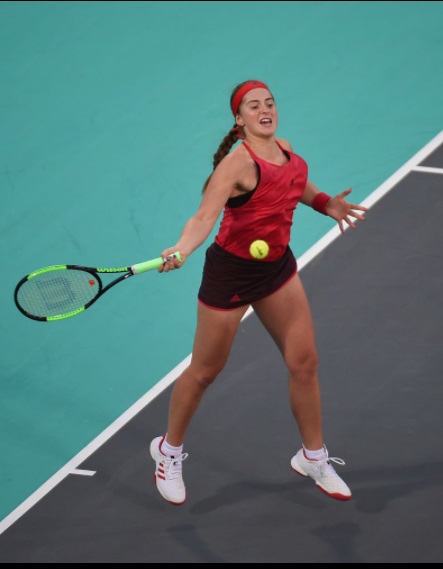 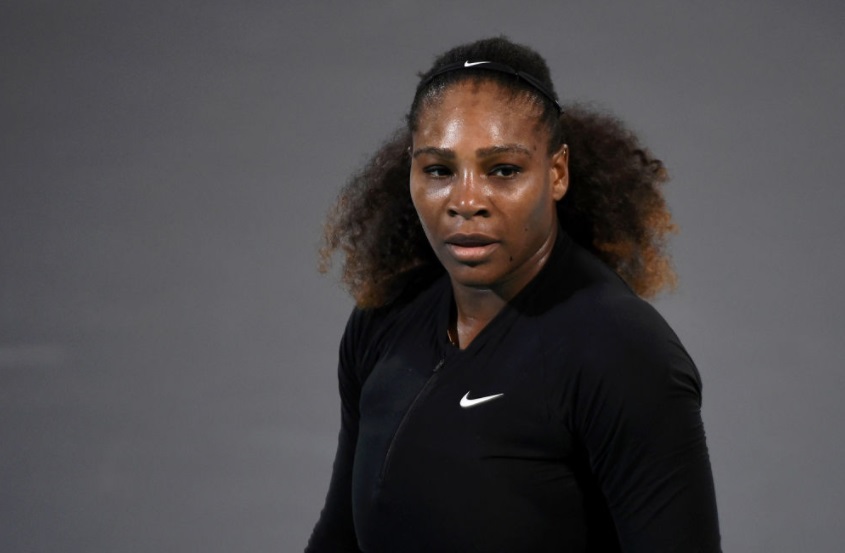 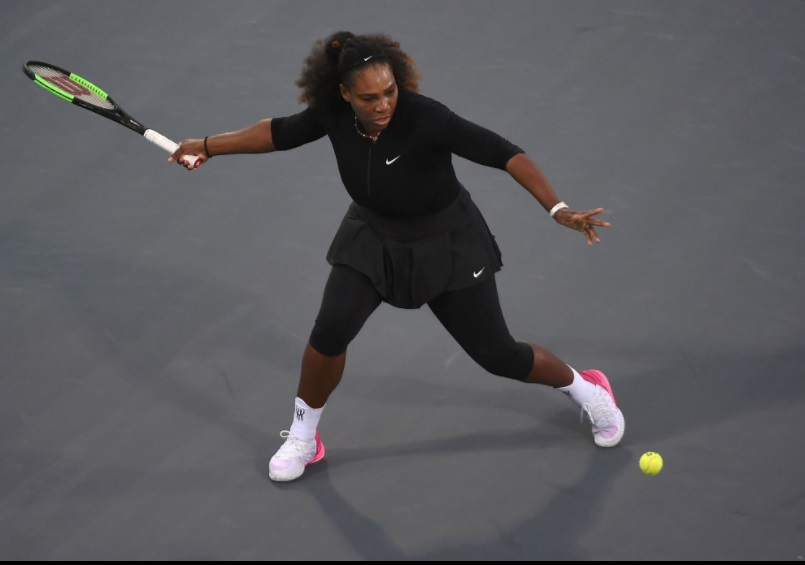 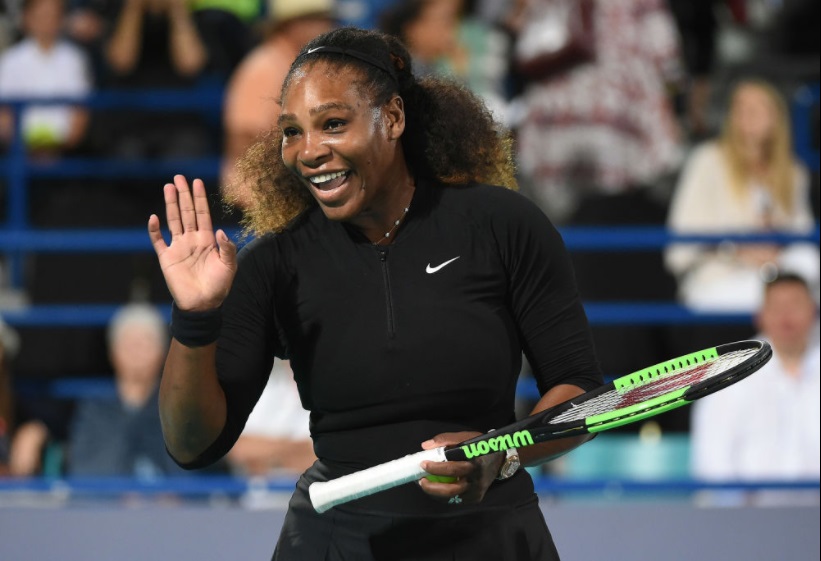 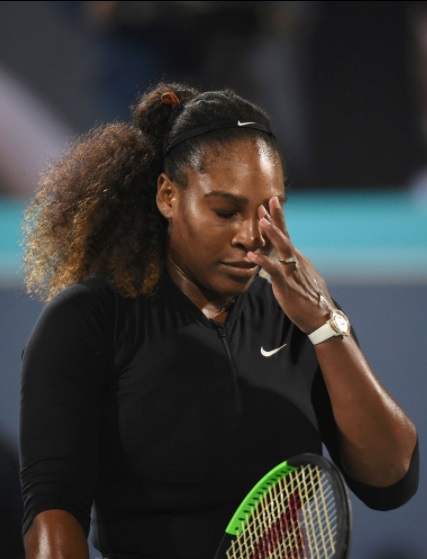 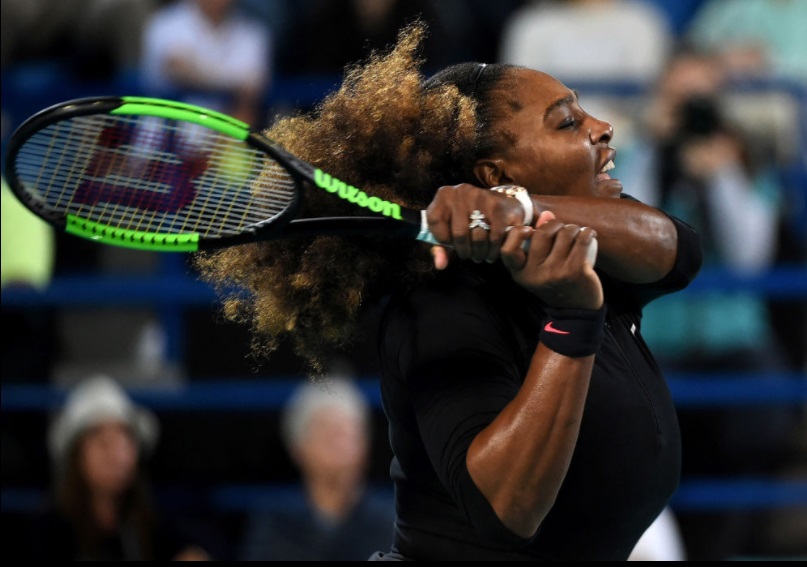 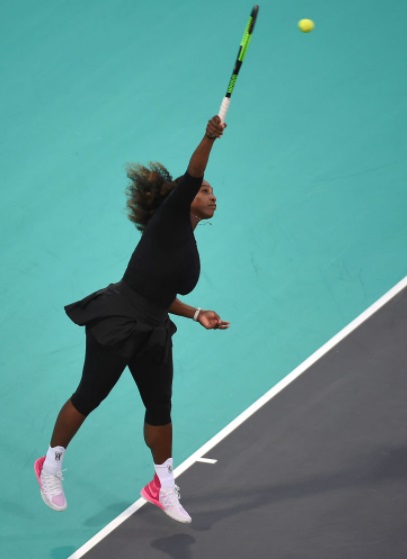 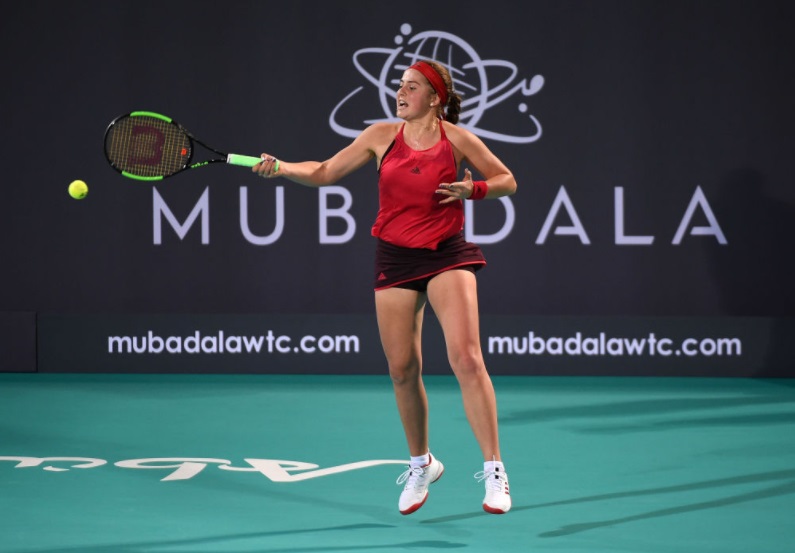 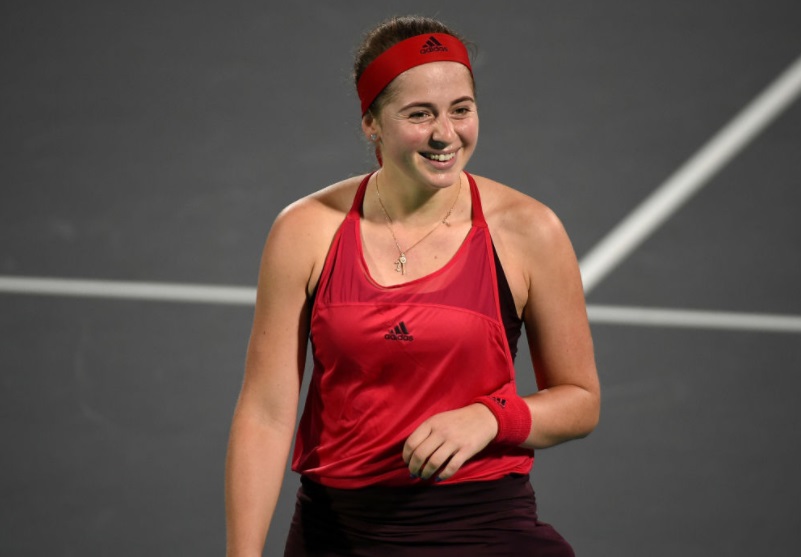 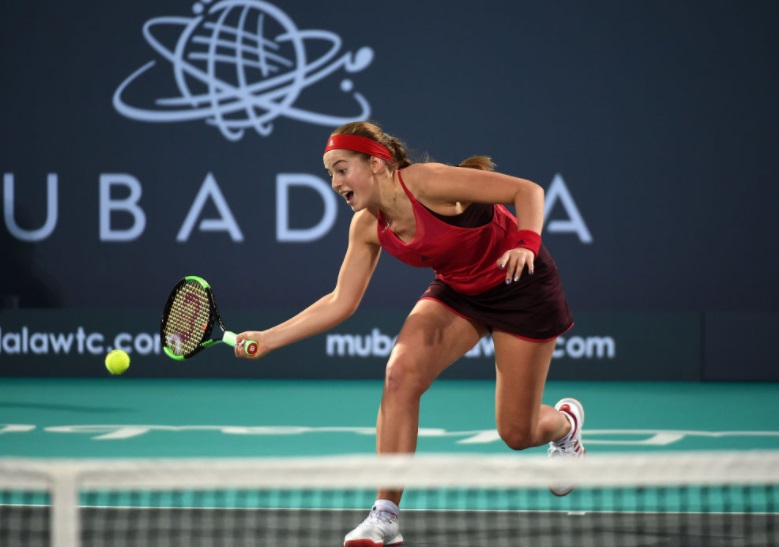