New Zealand has opened its doors to immigrants who are sex workers, prostitutes, and escort service providers. According to Immigration NZ (INZ) website those desirous of migrating to New Zealand for a new life can now claim valuable points as skilled sex workers or escorts add it as a new skill to their visa applications. 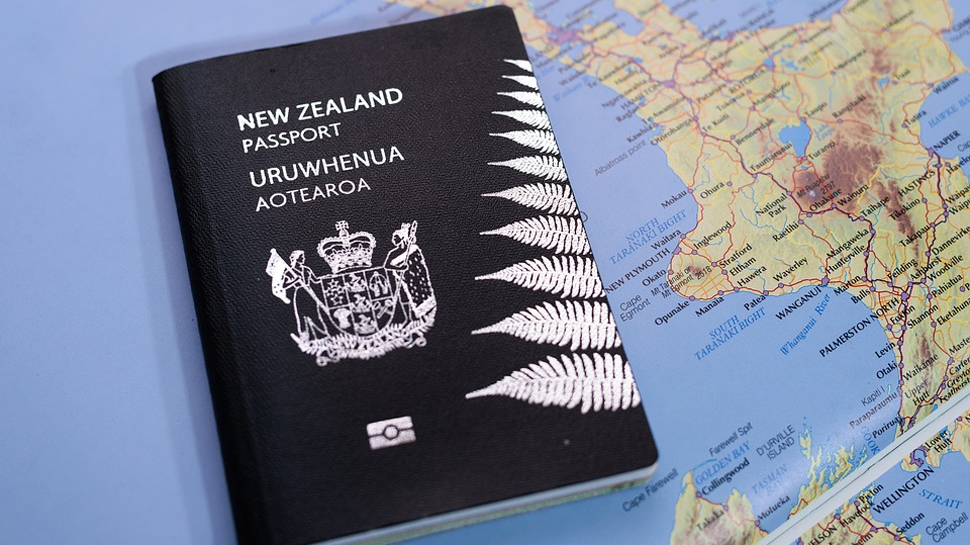 Sex worker or escort is listed as an ANZSCO level 5 skilled employment, according to the INZ website. Any person willing to immigrate to New Zealand can claim points if they were paid at or above $36.44 per hour, which is $75,795 based on a 40-hour week. They also need to have a recognised qualification or at least three years of relevant work experience.

But New Zealand Association of Migration and Investment (NZAMI) spokesperson Peter Moses said even though INZ has announced that immigrants can claim points for being a sex worker or escort, it would be extremely tough for anyone to do so. “Even though prostitution is a lawful occupation, it is not an occupation that an immigrant can undertake on a temporary visa, sex work is specifically excepted. An applicant would have to be onshore lawfully and not working, or off-shore while applying for residence. And they would need a formal offer of employment – also not the rule” said Moses.