A 49-year-old man who donated a kidney to the woman he loves was overjoyed at saving her life – but saddened when she said no to marriage. 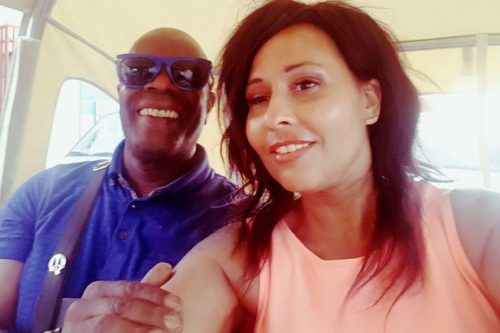 According to Sunday Mirror, Simon Louis popped the question to Mary Emmanuelle after nursing her back to health. But Mary gently rejected his proposal, though she loved him back, because her health made the future seem uncertain. 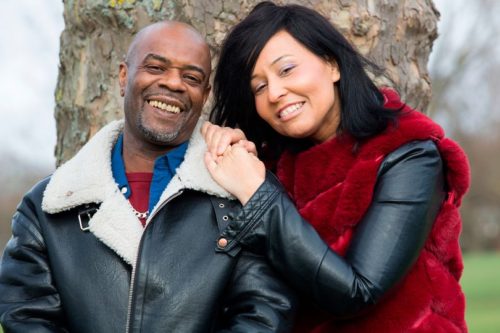 However the pair vowed to remain friends and Simon, 49, said: “I offered her my heart but I had to settle for giving her my kidney. Whatever happens, I’ll never regret giving her the gift of life.”

And Mary, 41, added: “He is my very best friend and always will be. The love between us is real. He could have died doing what he did for me.” The pair first met in a London club in the mid-1990s with Mary, then 20, thinking Simon, 28, was “a good-looking bad boy”. 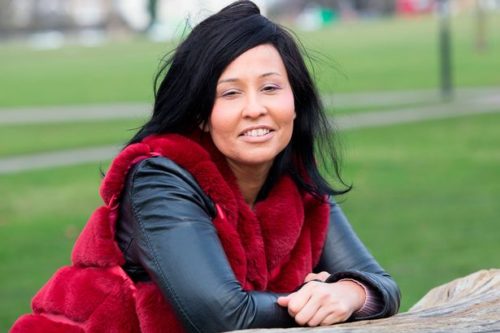 They shared an odd smooch and flirted but things between them never progressed further. Simon, who had other relationships but never lost his feelings for Mary, would think of her on Valentine’s Day and buy her a rose or some chocolates.

Then in September 2014, Mary suddenly collapsed at home after her skin went yellow. She was in a coma for a fortnight after a brain haemorrhage, spent two months in intensive care and was eventually diagnosed with end-stage kidney disease. 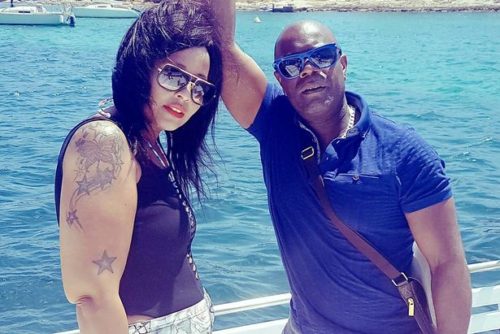 Her only hope was a transplant – but the chances of a donor being found were drastically reduced because she had very rare B negative blood. Simon visited her every day, sometimes staying the night, so he could help her get to and from the hospital. 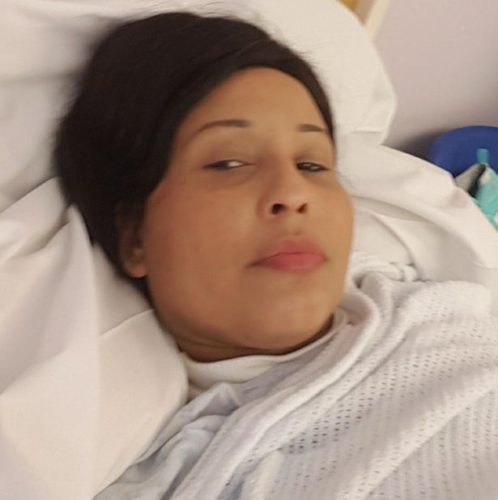 A few weeks later Simon suggested getting tested to see if he was a match as a donor – and it turned out he was. Then both underwent surgery before helping each other back to health. 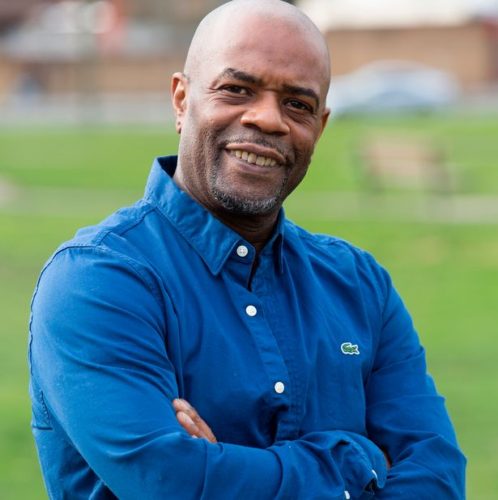 Then one night cooking dinner, Simon plucked up the courage and proposed. Mary said: “I let him down gently by saying I’d have to think about it. I think I’d worry if we got married it would in some way damage our special friendship and also I don’t want to get wed until I’m fully better health-wise.” 📸: SundayMirror

7 Things You Need To Know When Dealing Heartbreak — Therapists