Having shared the photo of her estate two years ago while it was still undergoing construction at Apo Dutse in Abuja, Nollywood actress Genevieve Nnaji has shared images of the Sticks and Stones homes estate. 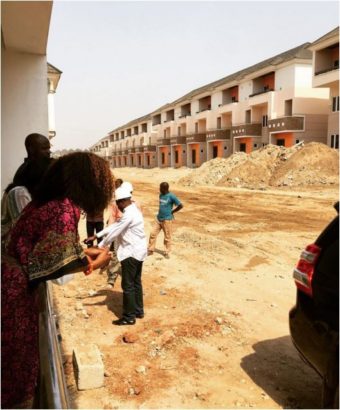 Nnaji has been getting congratulatory messages from fans on her social media.

And having been off the scene for a while, the actress was seen posing at the site where the building is located, dressed in a jumpsuit.

The proud owner of the property, which will soon be opened to the public, has finally unveiled what she has long been investing on, having taken time off the movies to focus on other things. 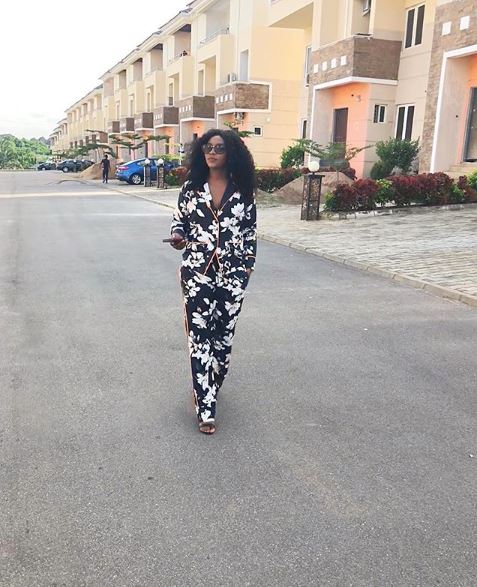 The mother of one has been getting Instagram messages soliciting for partnership from contractors in fields such as fireproof and security among others.

She was rated as one of the highest paid and most sought after actresses in Nollywood, getting endorsements from brands such as Amstel Malta, Etisalat, Polo and others.

Nnaji won the Africa Movie Academy Award (AMAA) for Best Actress in a Leading Role in 2005. And in 2011, she was honoured as a Member, Order of the Niger (MON) by the Nigerian government for her contribution to Nollywood.

See some reactions below:

Commenter one: Congratulations on the successful completion of your estate. It can only be God

Nice one big sister I love u, third commenter wrote.