— Tagbo’s Death: Deceased was never in Davido’s car at the time of his Passing says Eyewitness

A few videos have surfaced the internet which shows Davido, Tagbo and a group of people partying together.

The person who shared the video said they were all partying together, including Davido, celebrating the deceased’s birthday. After a while they decided to go to Oniru beach, then according to him Tagbo entered his own car and the next thing they heard was that he had passed away.

Watch the video below:

Meanwhile, actress Caroline Danjuma is still mourning her loss as she shared a photo of Tagbo with Davido and his group of friends and also a baby photo of the deceased.

She captioned one photo:

You gave ur all .. when they needed ur assistance you were always there for them .. Tag you don’t deserve this .. this world is cruel .. I warned you but u were always acting mr nice ..now they labelled you an alcohol addict which is a big lie .. I won’t keep shut .. a glass of Henessy and cranberry gets u tipsy .. just a glass .. cool , calm and minding ur own biz was all you were .. all the lies they say now to cover up .. if only you could wake up and speak for urself .. I won’t keep shut …. only the wicked would act like it’s nothing … you called them your friend but they left you to die .

She captioned the other:

🙏🙏🙏🙏 if only all this ill names could bring u back , I am ready to be called all sorts … they only label you because they never knew you .. I could take a bullet for u because you were selfless .. never looked down on no one. Playful and you knew your limits .. you were never boastful nor excessive .. you never drank past 5 shots of tequila even if u tried .. all u lived for , all you hoped for and couldnt wait to achieve on ur birthday is over.. you always had something nice to say to me .. constantly encouraging me and looking out for me 😢😢😢😢😢😢😢😢😢😢😢😢😢😢😢😢😢😢😢😢😢😢😢😢😢😢😢😢 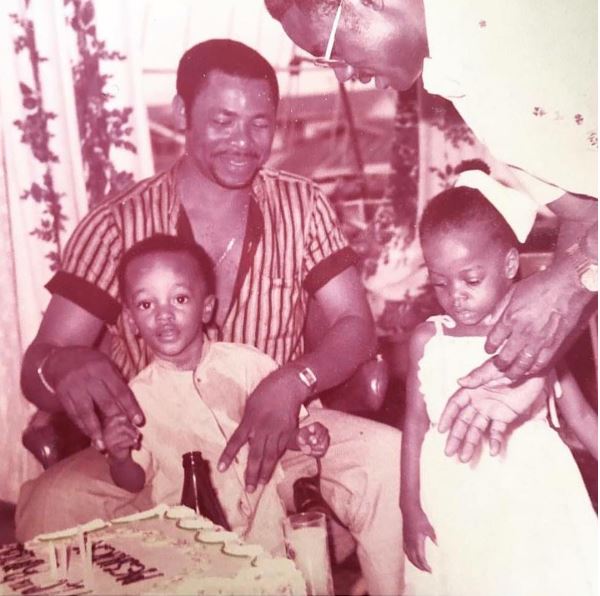