Nigerians had taken to social media in excitement to congratulate Funke for her alleged role in the film before checks revealed that the story was a hoax and that a hacker put her name on the list.

While many were still reacting to the report, it was discovered that another actress Genevieve Nnaji’s name had suddenly appeared on the cast list. In fact, her name replaced that of Funke Akindele.

A few hours’ later Genevieve’s name has also disappeared from the cast list posted on movie site IMDb.com as the screenshot below shows.

There has been no ‘official explanation’ as to why the names of these Nigerian stars appeared on the actors list of the much anticipated film. 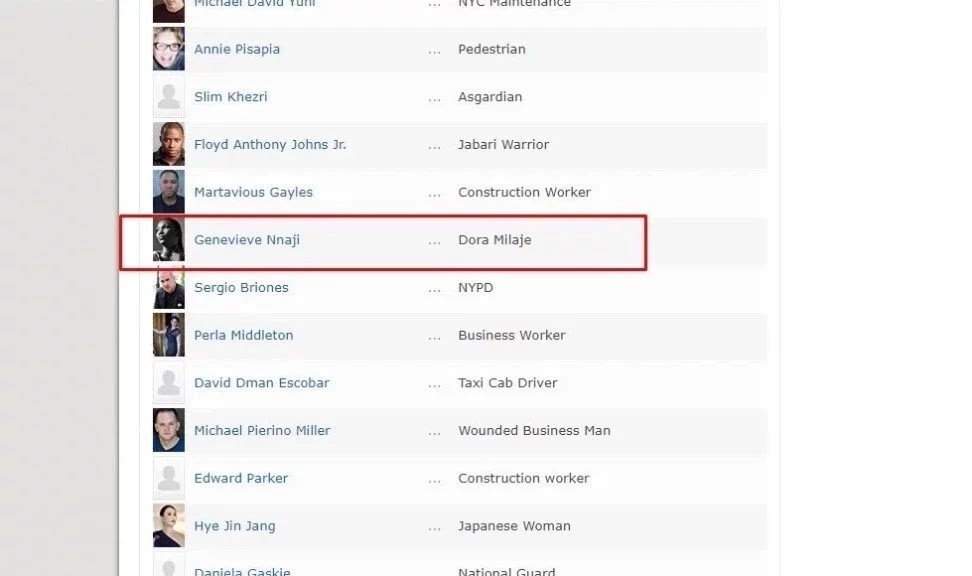 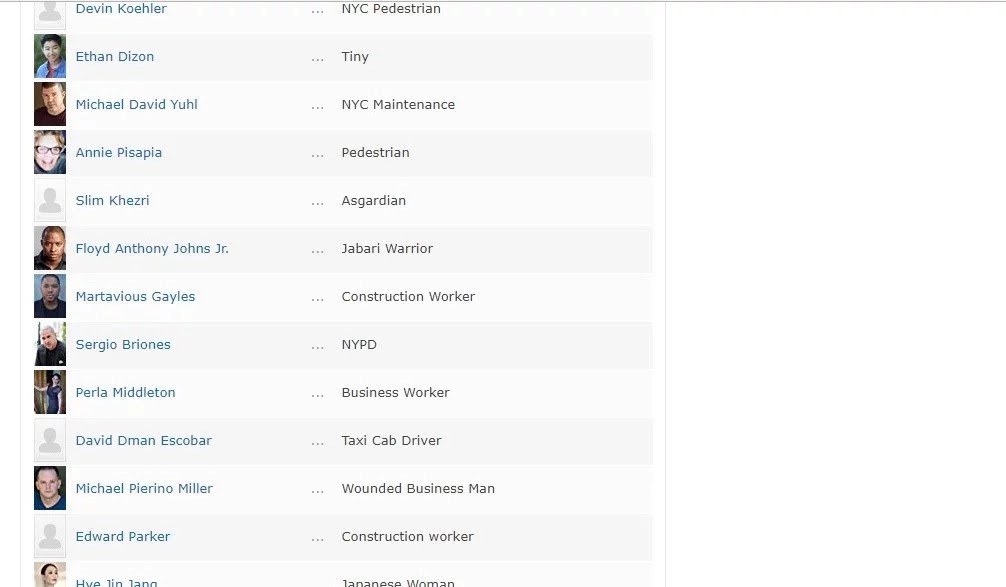