With Avengers: Infinity War ending on the cliffhanger to end all cliffhangers, little is known about what is in store for our superheroes.

— Everything we know about the next Avengers film

Avengers: Infinity War ended on the cliffhanger to end all cliffhangers, with (spoiler alert) half the Marvel universe wiped out by Thanos.

But fans can expect to have at least some of their questions answered when the trailer for the next Avengers movie drops this week.

While no official announcement has been made, The Disinsider is reporting the preview for Avengers 4 will be released on Friday, US time.

Ahead of the trailer’s release here’s everything we know so far about the next Avengers movie. 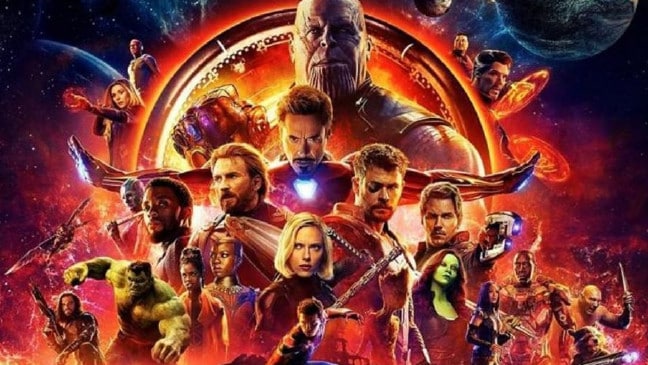 WHAT IS THE TITLE OF THE NEXT AVENGERS MOVIE?

While the next instalment is currently being listed as Untitled Avengers Movie on iMDb, speculation is rife about what the movie will be called.

Fans have theorised on forums like Reddit that the title will include either ‘Infinty’ or ‘War’ since the movie will focus on the consequences of what happened in Infinity War.

But CNET is reporting the title may have been already revealed as far back as July when Avengers cinematographer Trent Opalo listed the fourth film as Avengers: End Game on his website.

After Opalo’s slip-up was discovered, the name was amended on his website to Avengers 4. 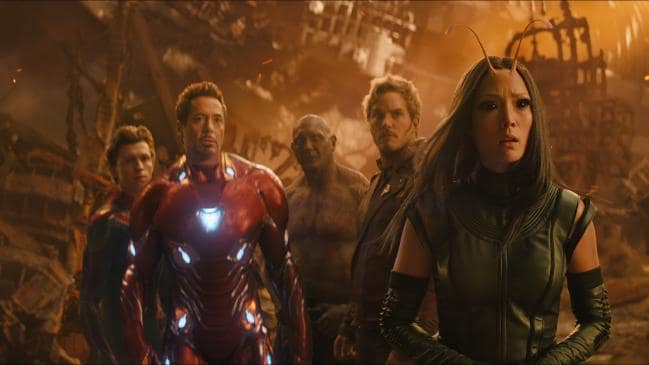 WHICH AVENGERS WILL REPRISE THEIR ROLES?

The superheroes who were killed before Thanos’ destruction — and therefore the least likely to return — were Loki (Tom Hiddleston), Vision (Paul Bettany), Gamora (Zoe Saldana) and Heimdall (Idris Elba). 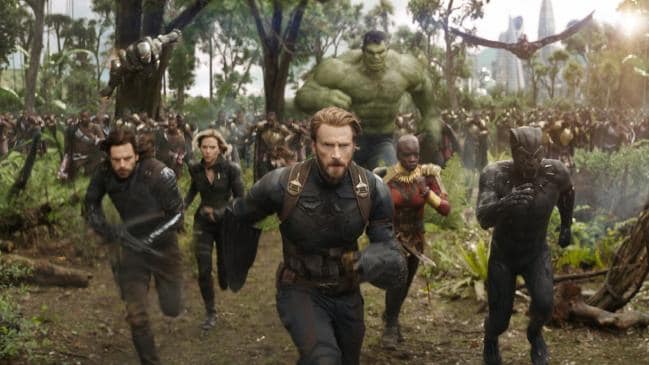 WHEN WILL AVENGERS 4 BE RELEASED?

Avengers 4 has a US release date of May 2019. While no Australian date has been announced, it’s likely to be either a week before or after the American date in line with previous Marvel movie releases.

WHAT WILL THE STORY BE ABOUT?

This is the biggest mystery so far, with little known about the plot except that Thanos will be back, thanks to the post credits scene in Infinity War.

The addition of Captain Marvel (played by Brie Larson) to the Avengers 4 cast, is sure to shake things up and may follow on from the stand-aloneCaptain Marvel film being released in March.