Golden Globes 2019 Red carpet in pictures, from Lady Gaga , “Black Panther” director Ryan Coogler,  poses with three of the film’s stars: Danai Gurira, Michael B. Jordan and Lupita Nyong’o to Bradley Cooper, who directed and appeared in A Star Is Born, made a rare red carpet appearance with his partner, Russian supermodel Irina Shayk.

Stars of film and TV gathered in Los Angeles on Sunday night for the 76th annual Golden Globes – the first major ceremony of the 2019 awards season.

Sandra Oh and Andy Samberg hosted the show, which honors the best in television and film.

The award recipients were chosen by the Hollywood Foreign Press Association, which is comprised of entertainment journalists from around the world.

Check Red carpet photos from the 2019 Golden Globes below: 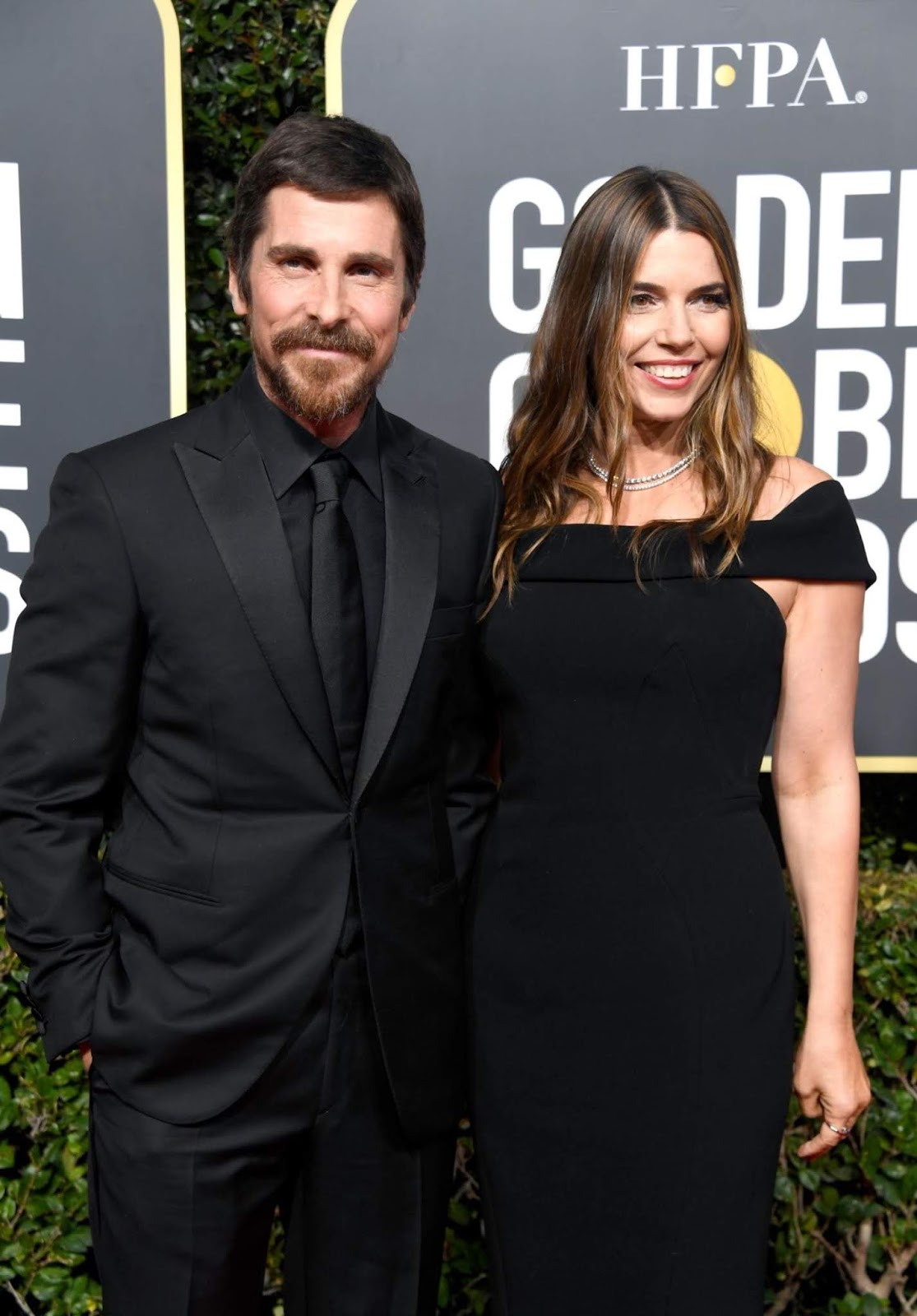 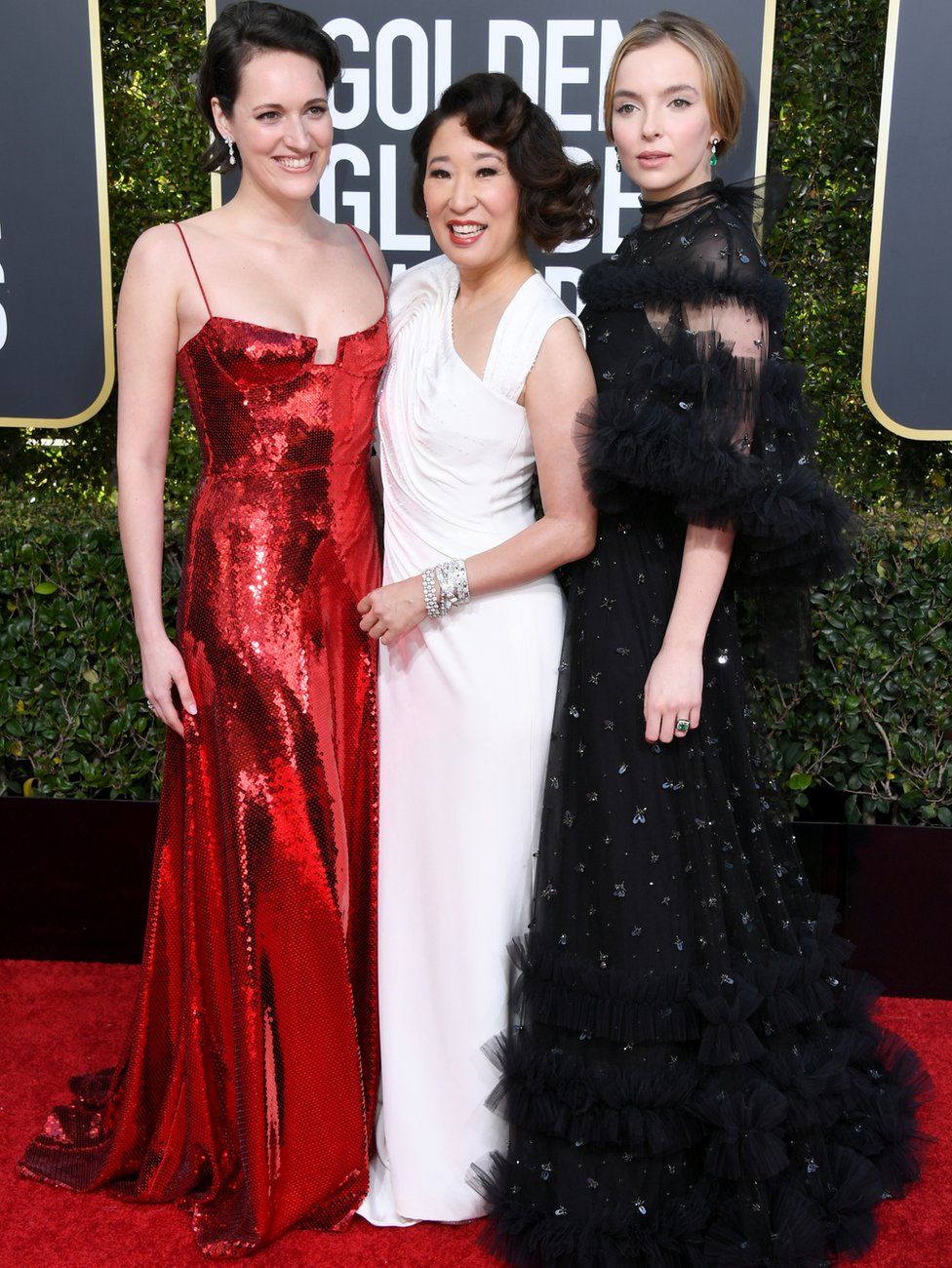 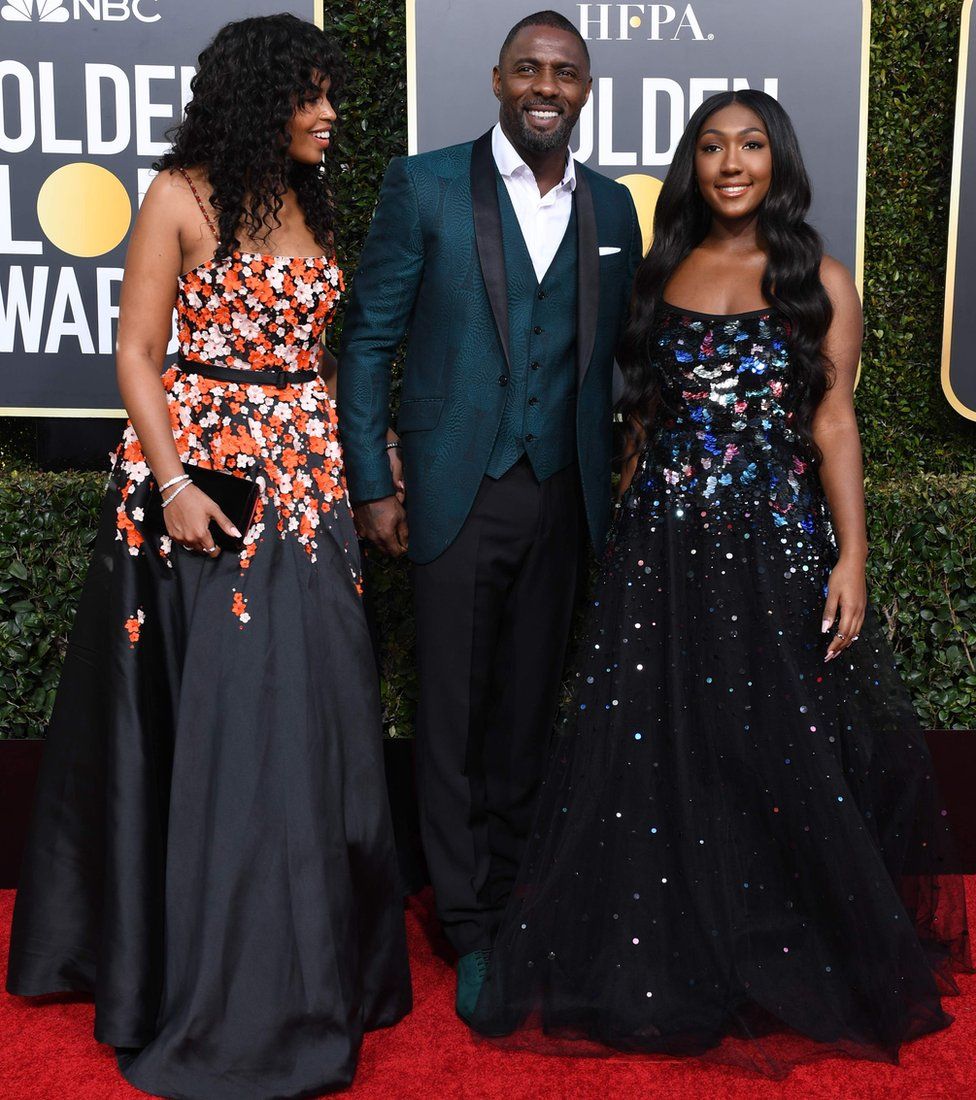 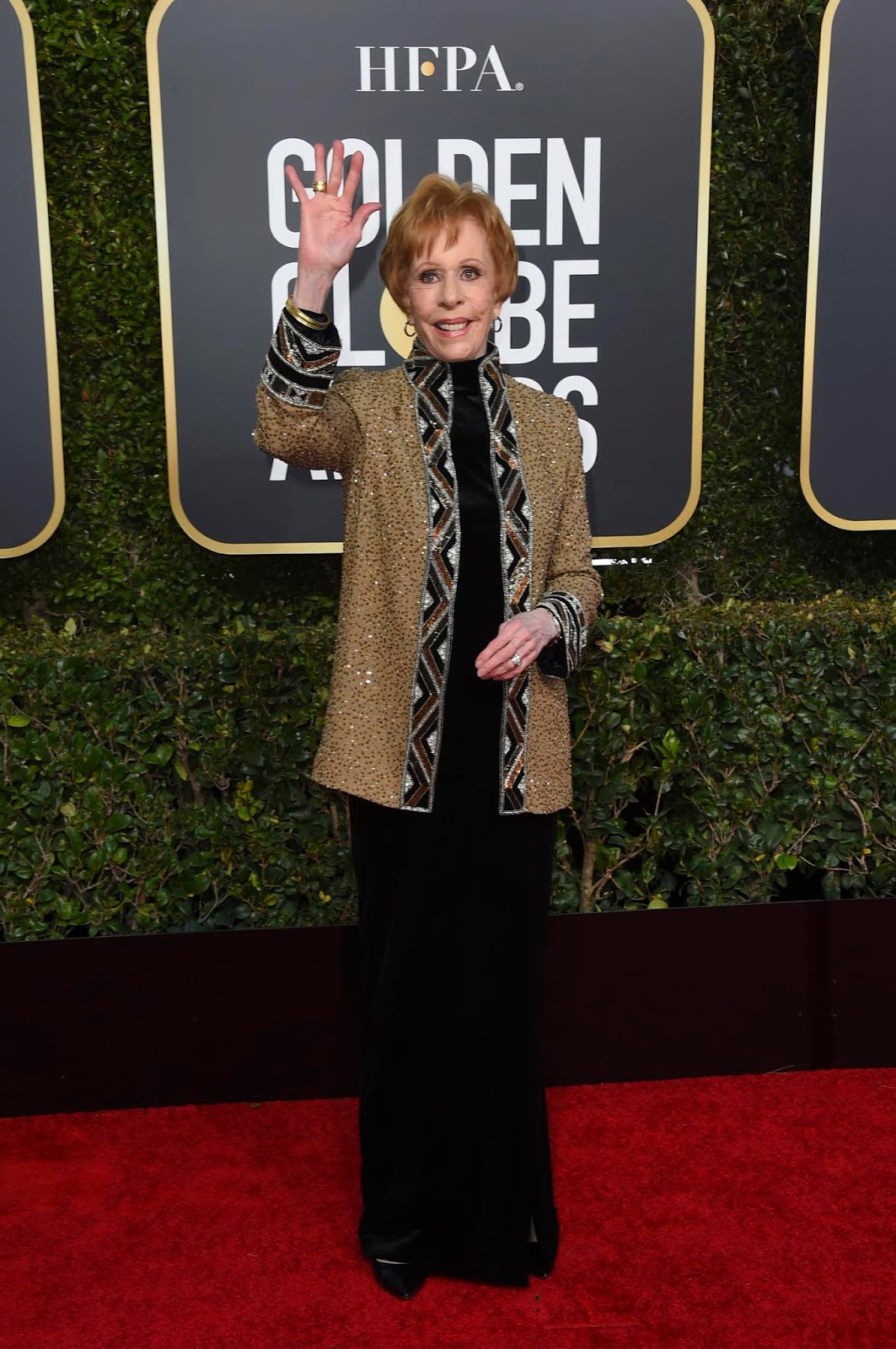 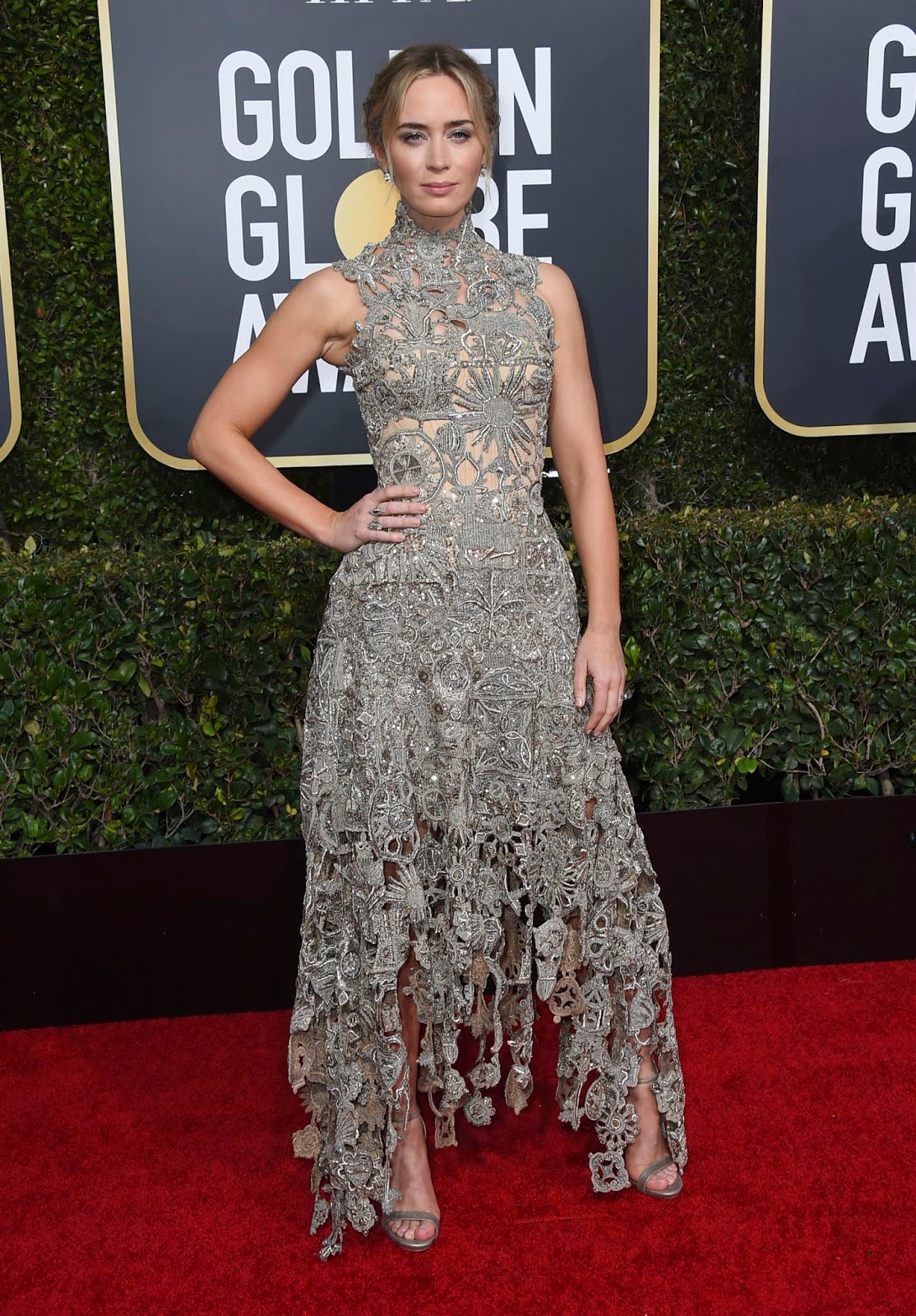 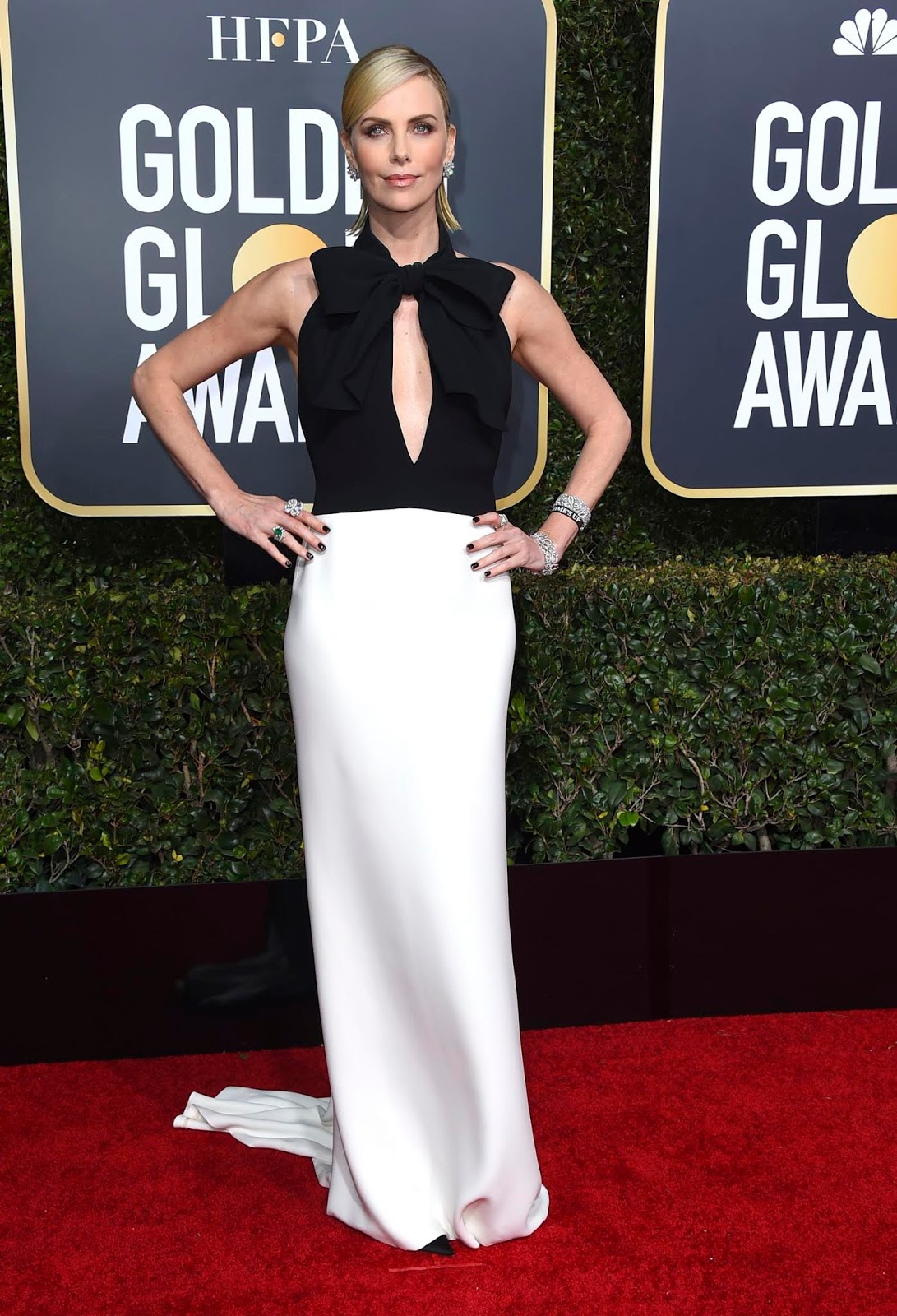 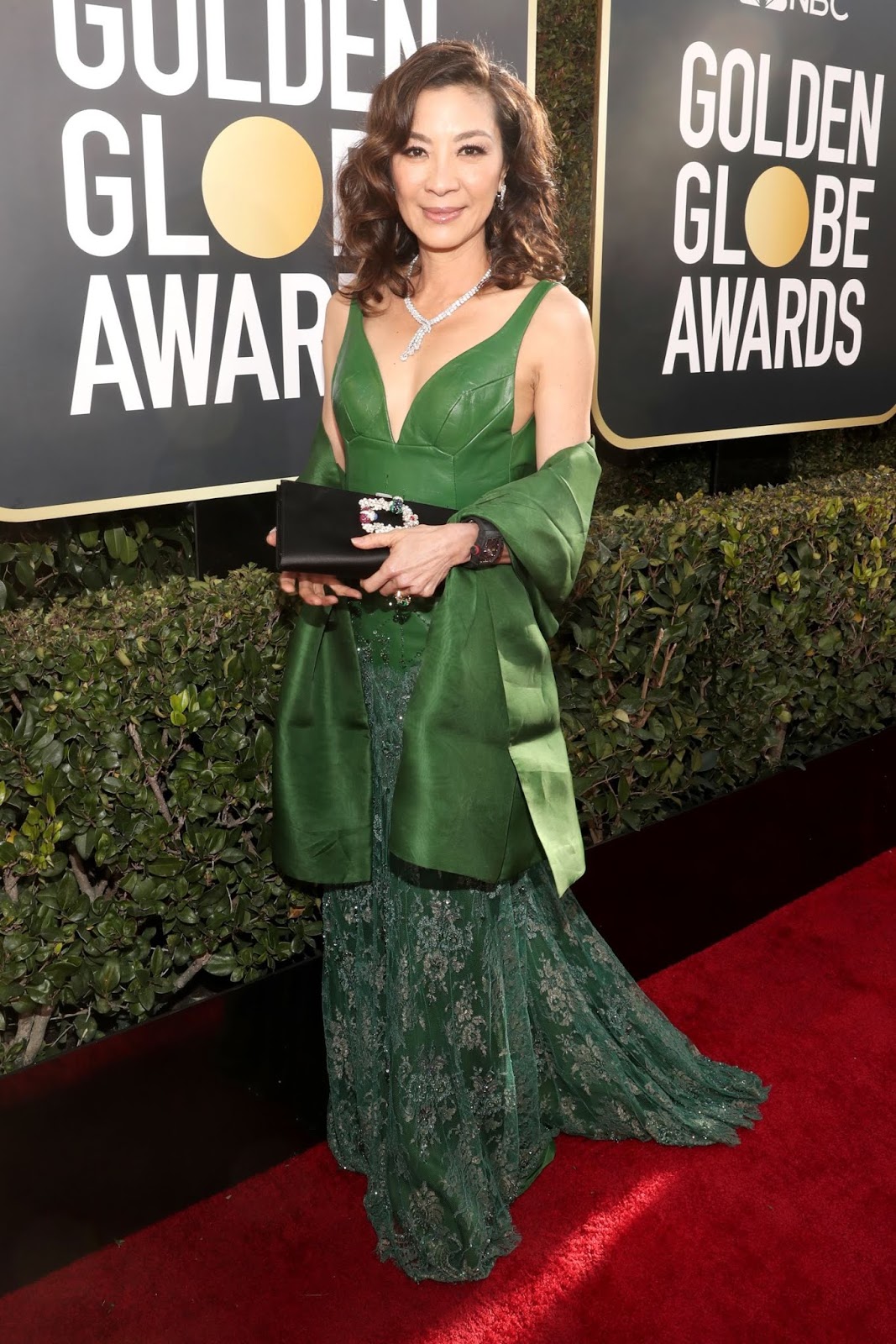 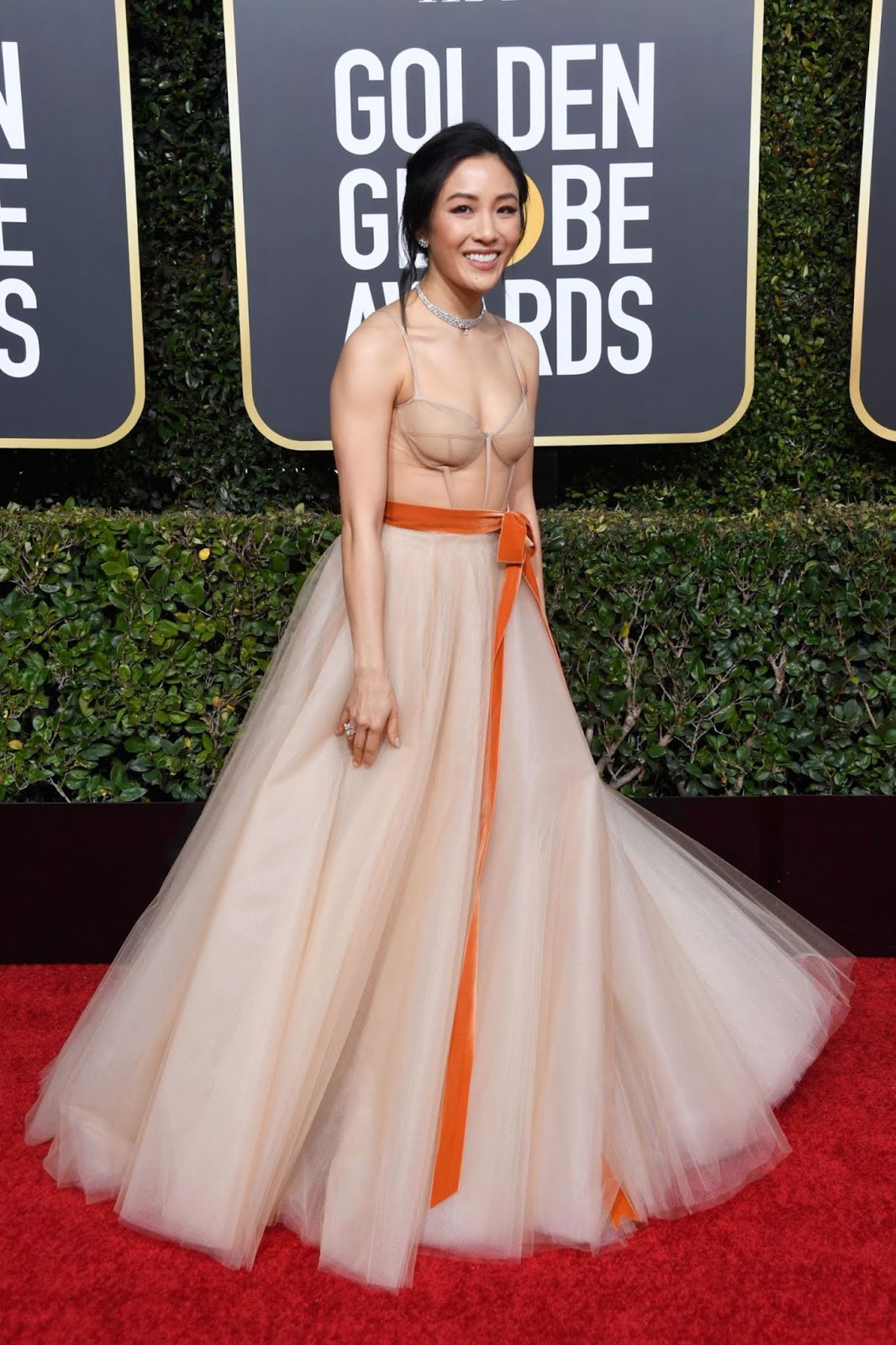 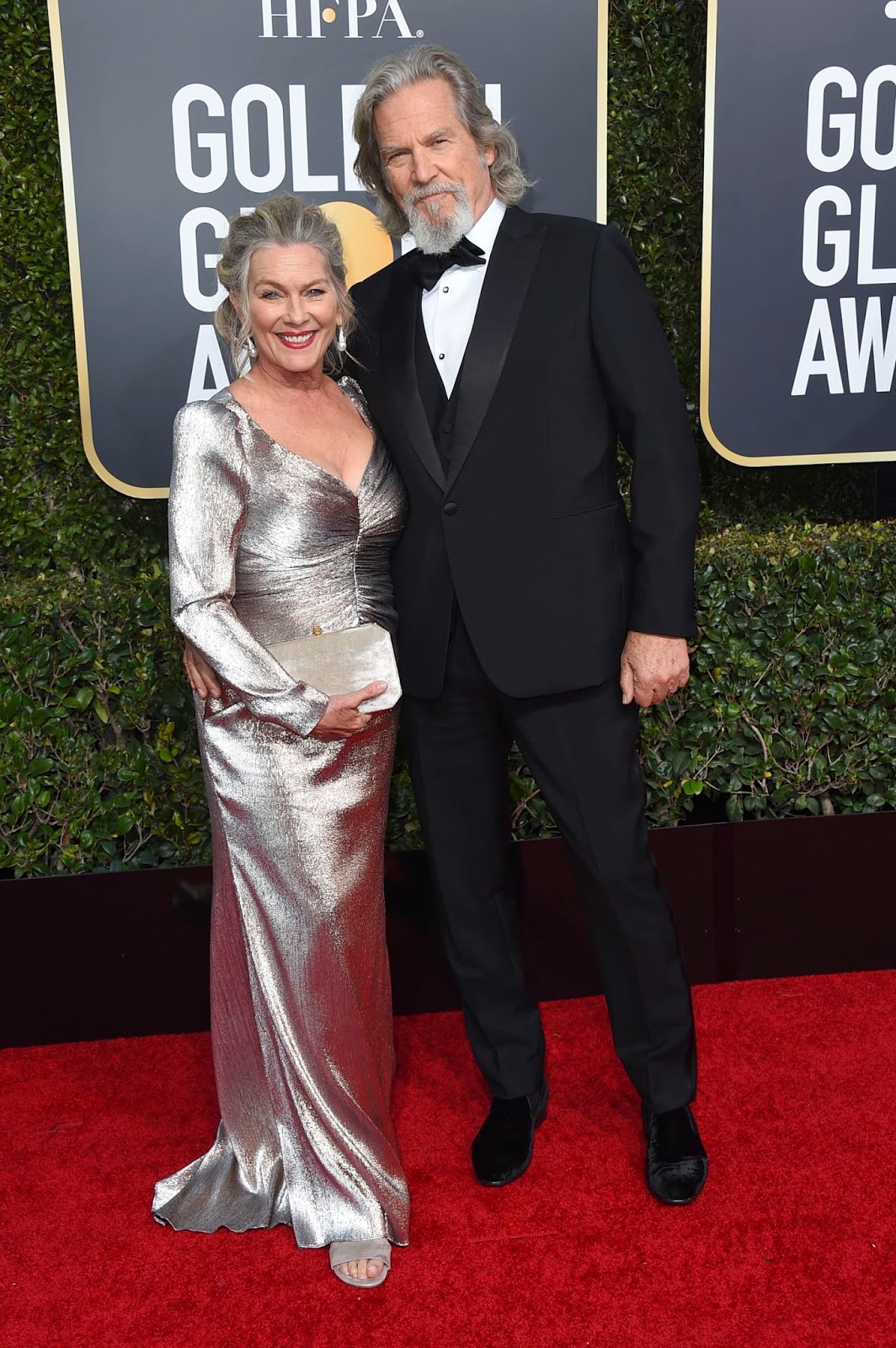 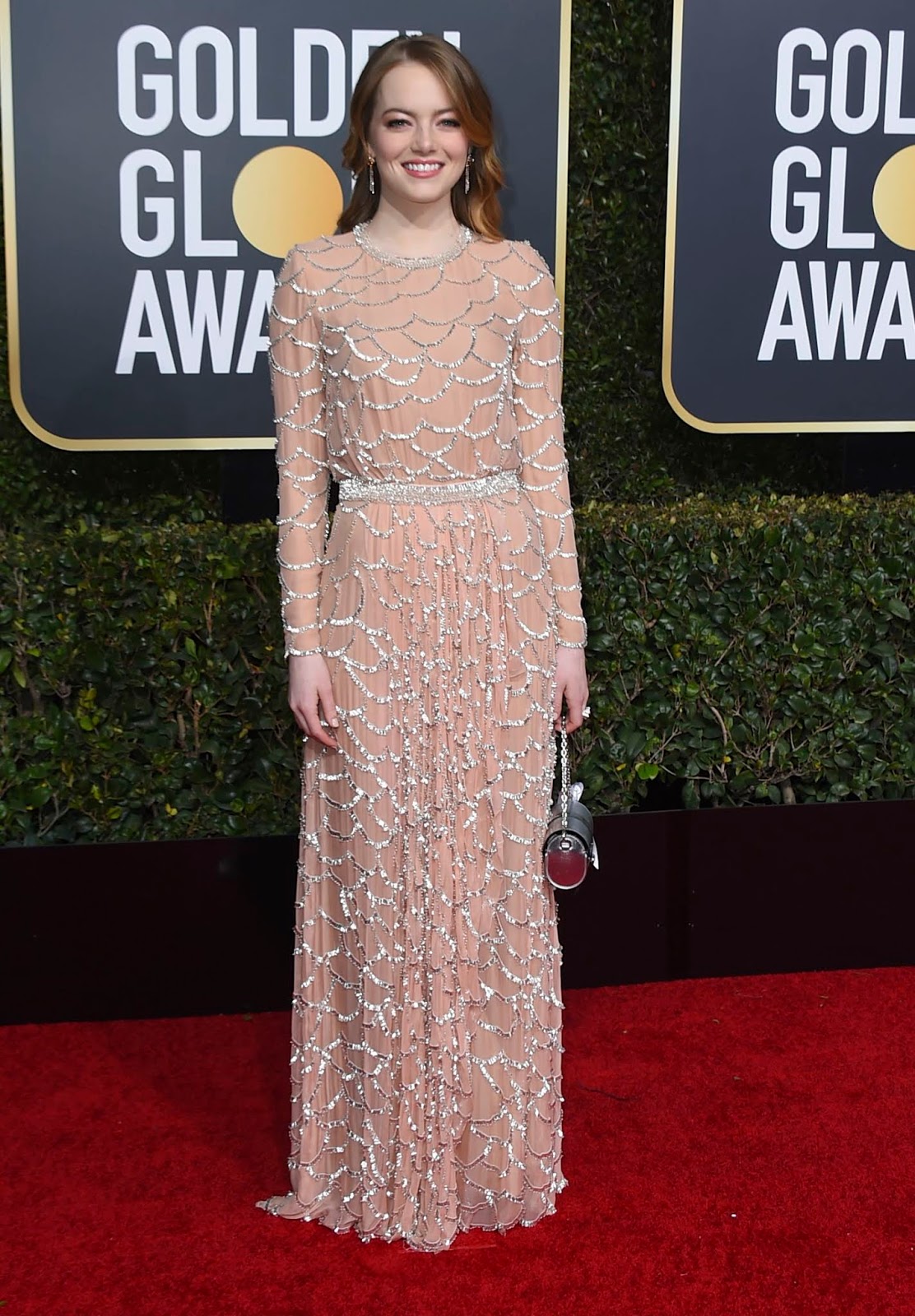 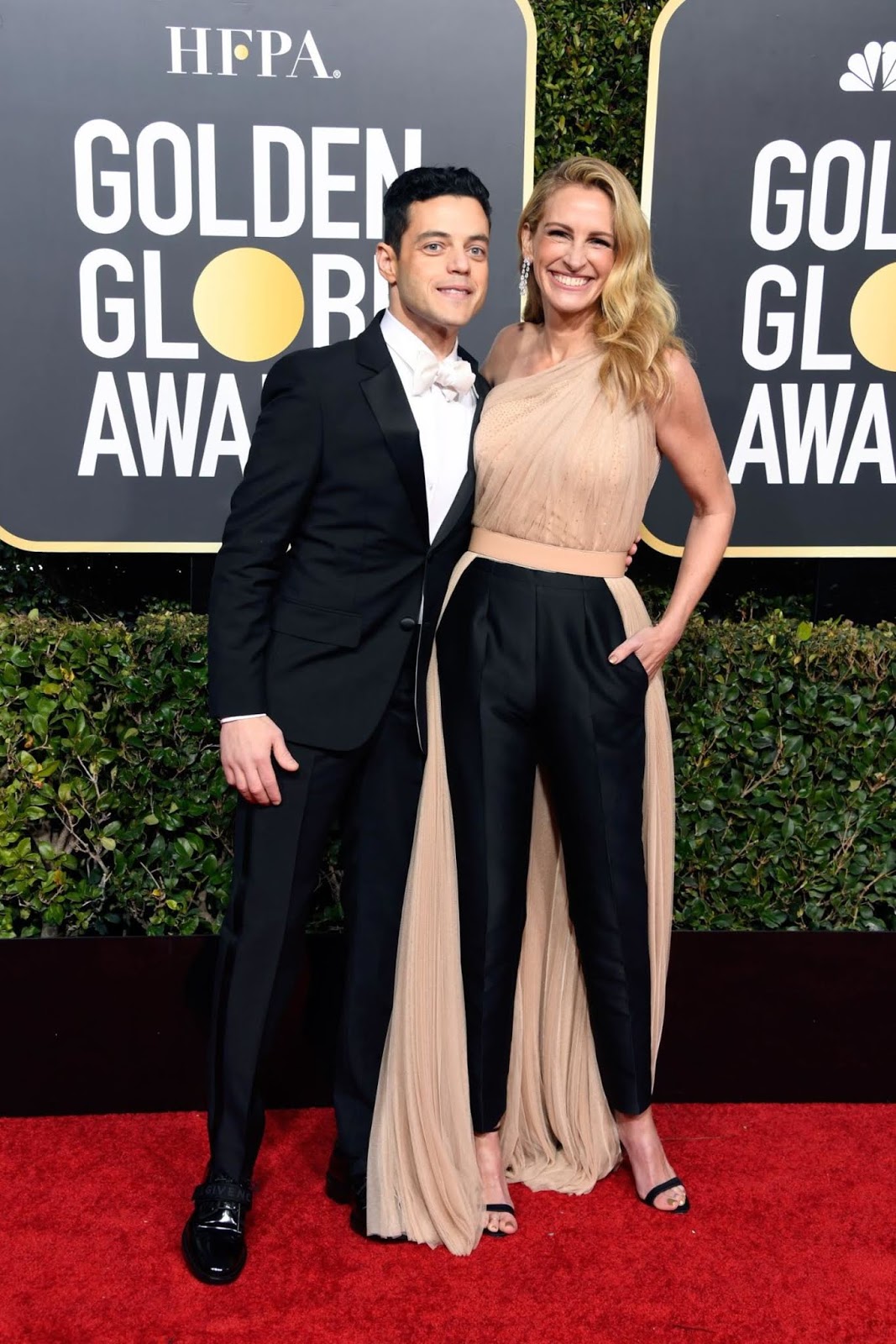 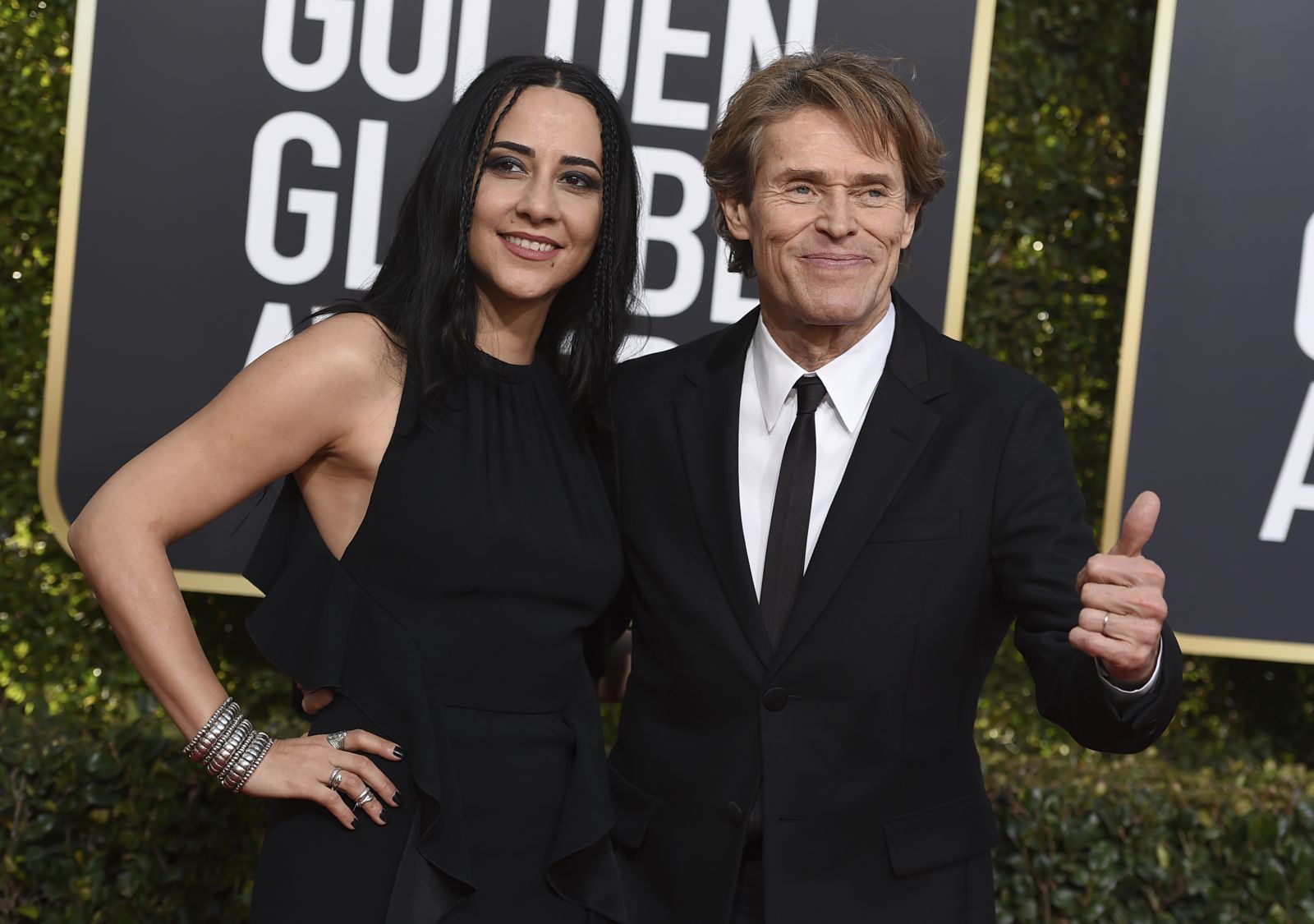 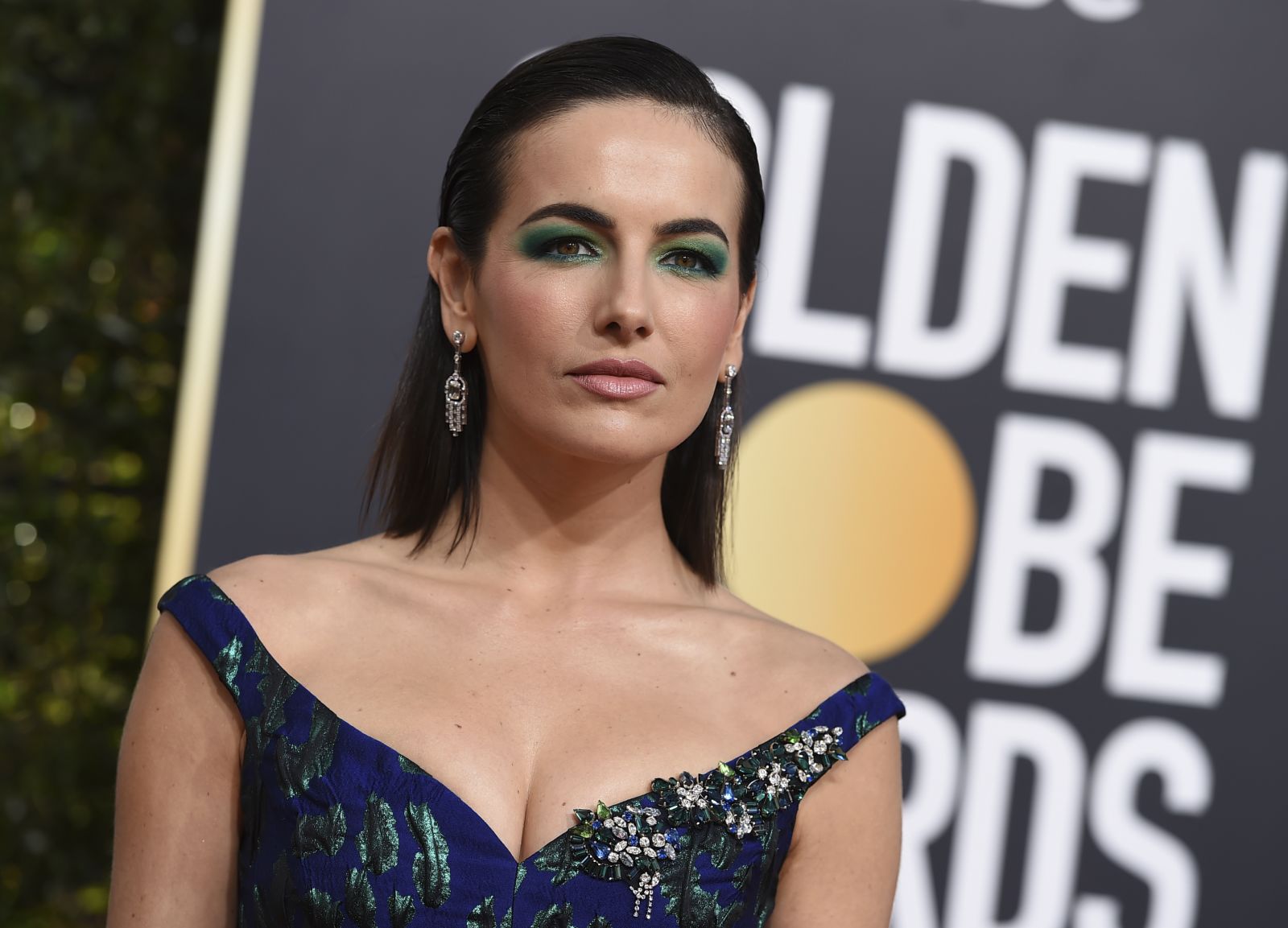 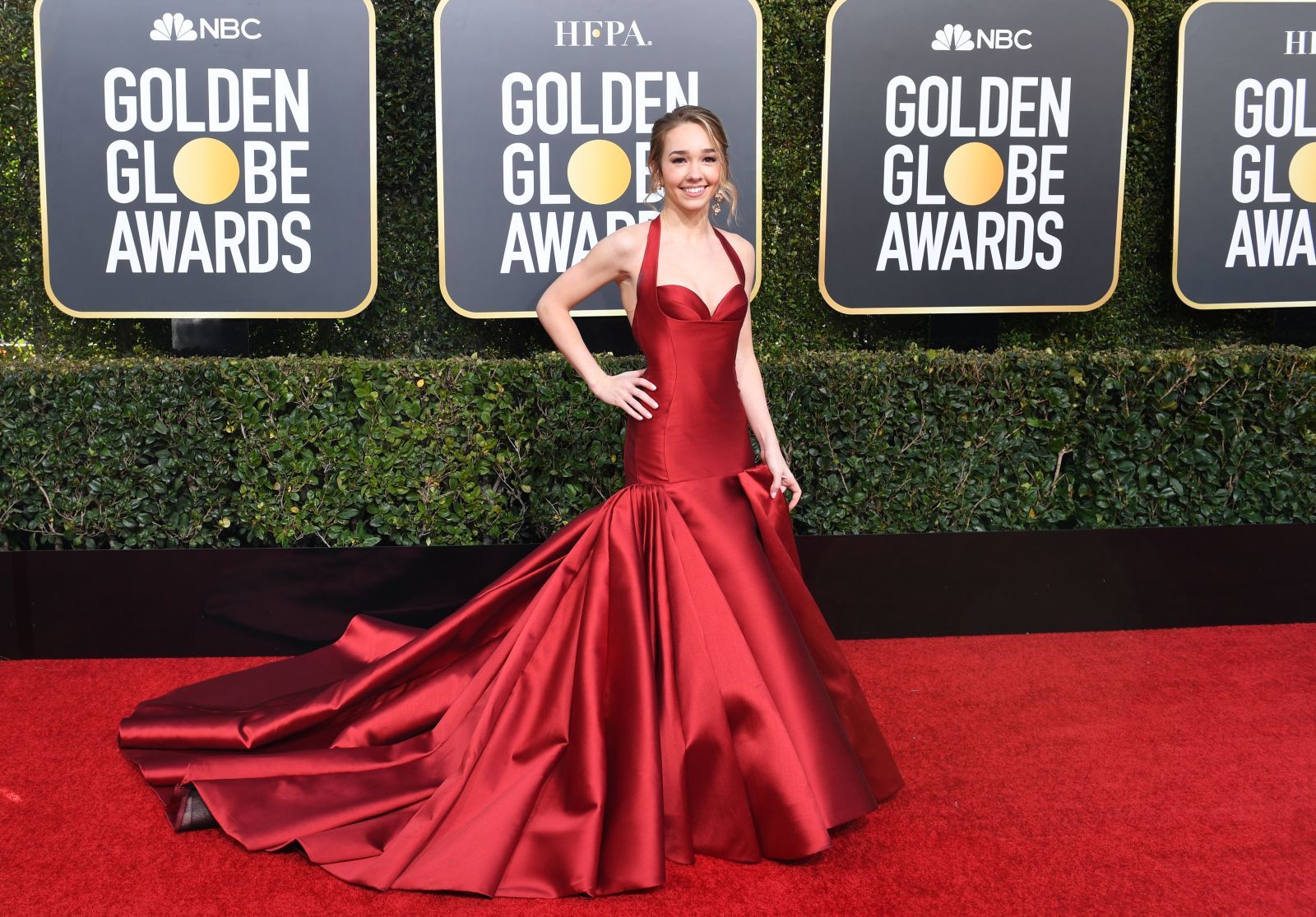