Miley Cyrus just broke her silence on the rumors that she and Liam Hemsworth got married over the holidays — it looks like a confirmation … sealed with a kiss. 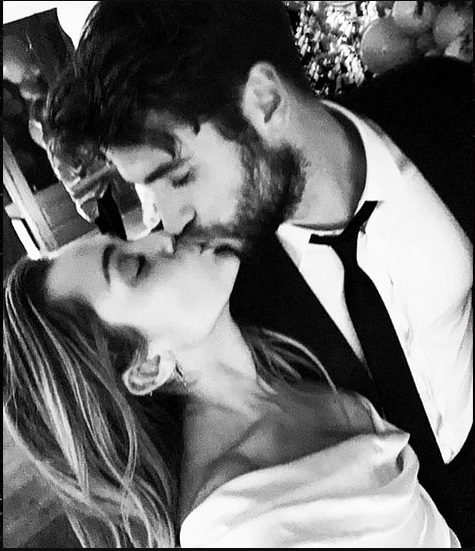 The singer shared a few intimate pics Wednesday of the happy couple at what’s believed to be their wedding ceremony last weekend in Tennessee. One of the photos is of the presumed bride and groom kissing, and there are a few more of the couple embracing. 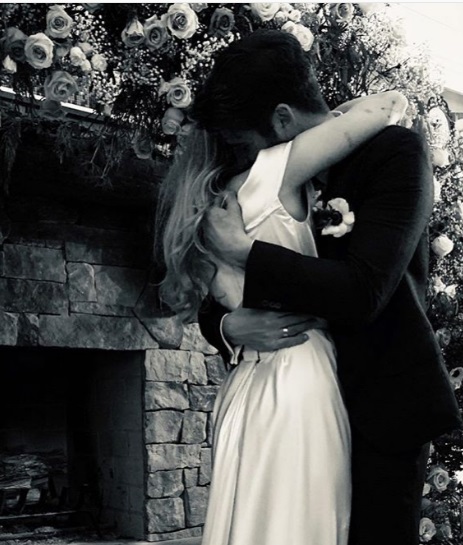 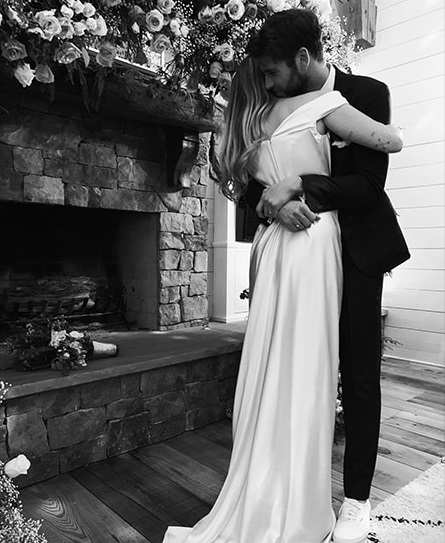 The pics come with the caption, “10 years later …..” — which lines up with when the 2 would have met as they began filming the 2010 Nicholas Sparks movie, “The Last Song.”

Sparks even commented on the news by congratulating the couple saying it makes him so happy … and Miley replied with 3 heart emojis.

And check it out … Liam’s got a wedding ring on.

Some photos surfaced of a party Sunday night that appeared to be a wedding reception, including one of Miley and Liam cutting what looked like a wedding cake. 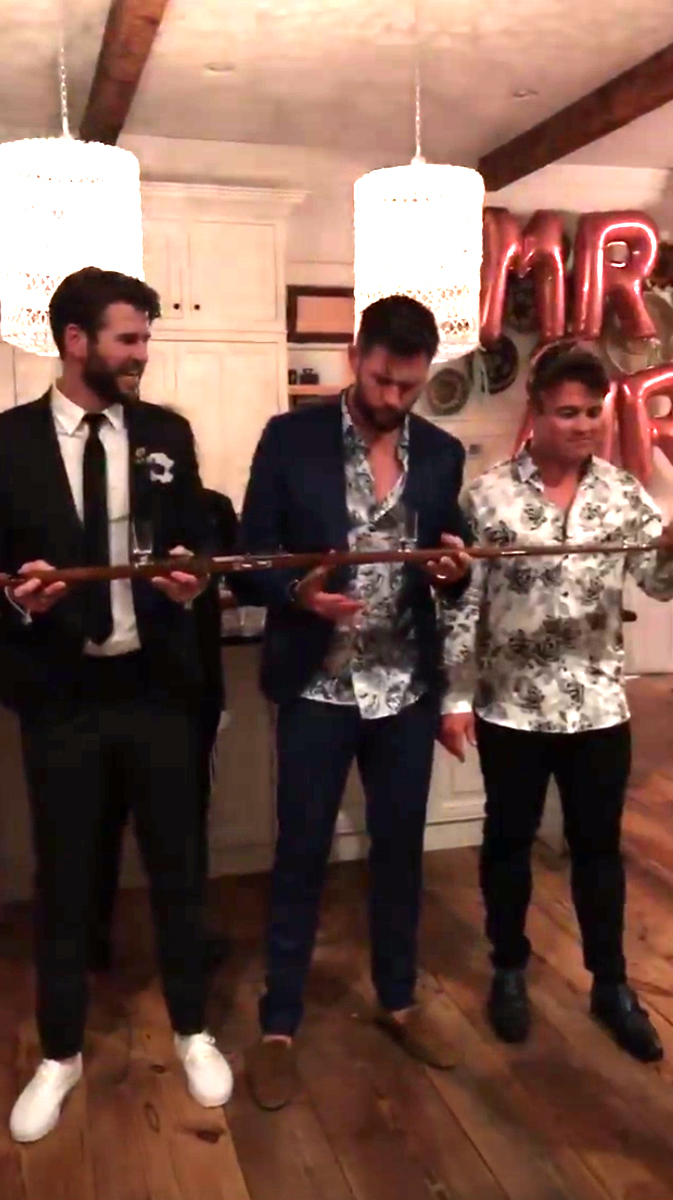 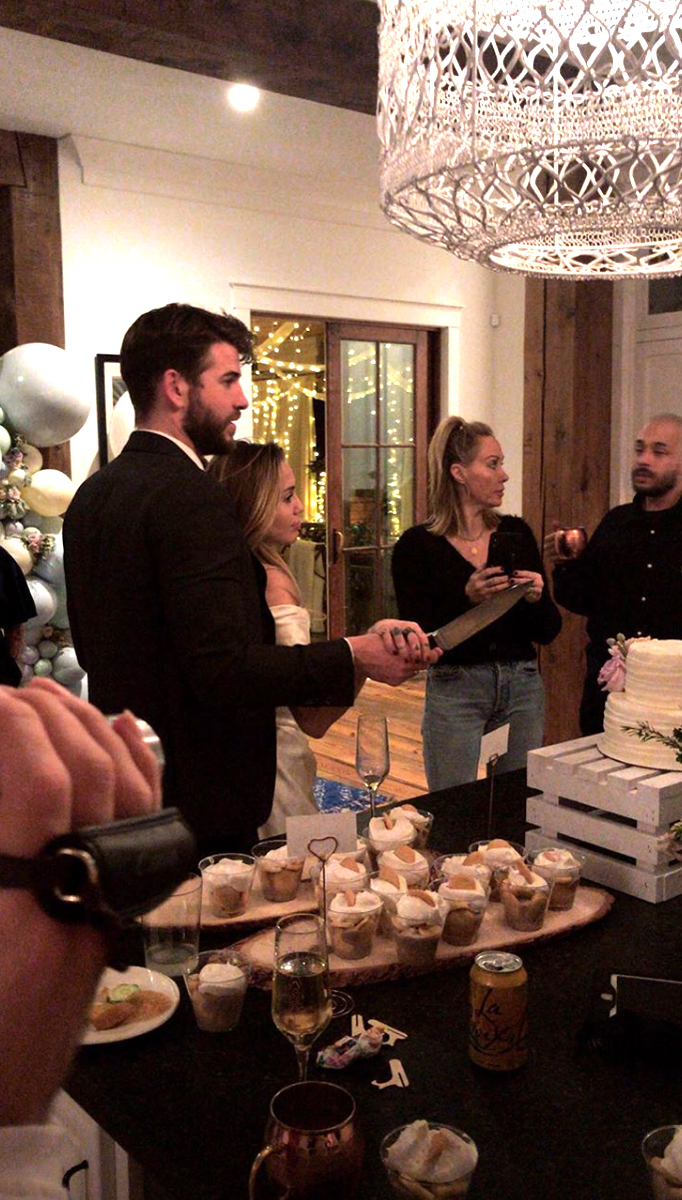 There’s also video of the Hemsworth bros doing celebratory shots … with “Mr” and “Mrs” balloons in the background.

And, now it seems like all the clues were legit — so CONGRATS!!

This is probably our one – millionth kiss ….