John McCain, US senator and former presidential candidate, dies at 81

US senator John McCain, a celebrated war hero known for reaching across the aisle in an increasingly divided America, died Saturday after losing a battle to brain cancer, his office said. He was 81.

“Senator John Sidney McCain III died at 4:28pm on August 25, 2018. With the senator when he passed were his wife Cindy and their family,” his office said in a statement.

“At his death, he had served the United States of America faithfully for 60 years.”

In July 2017, McCain was diagnosed with glioblastoma, an aggressive form of brain cancer.

One year of treatment failed to prevent his condition from worsening and on August 24 his family announced that he had chosen to discontinue medical care. 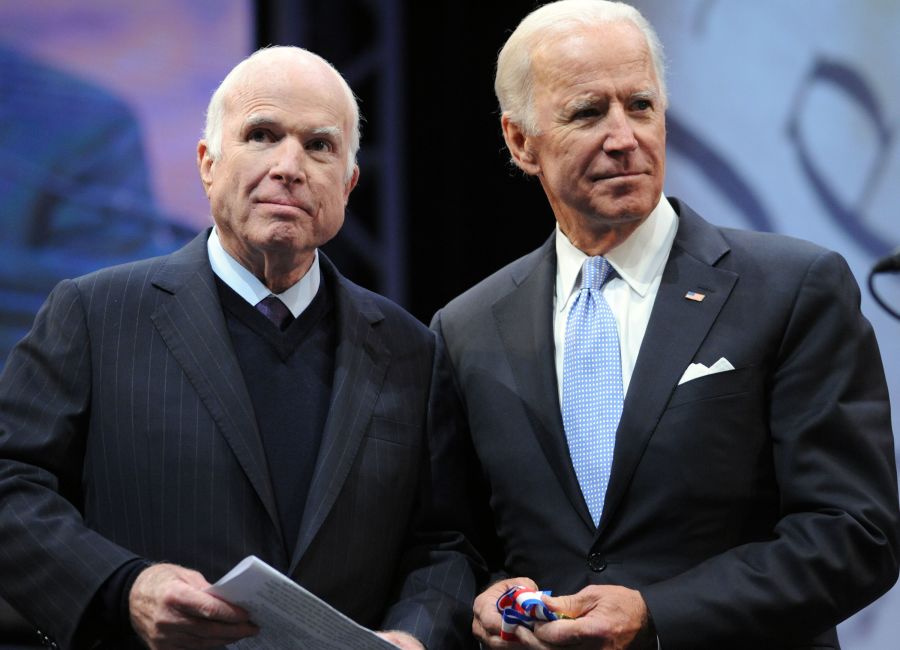 Biden has said McCain took care of his son, Beau. Biden’s son was also diagnosed with glioblastoma, an aggressive brain tumor. He died in 2015.

“John McCain’s life is proof that some truths are timeless. Character. Courage. Integrity. Honor. A life lived embodying those truths casts a long, long shadow. John McCain will cast a long shadow. His impact on America hasn’t ended. Not even close. It will go on for many years to come. As a POW, John endured the worst of what human beings can do to one another. In politics, he fell short of his greatest ambition. At the end of his life he faced a cruel and relentless disease. And yet through it all he never lost sight of what he believed most: Country First. And the spirit that drove him was never extinguished: we are here to commit ourselves to something bigger than ourselves. John was many things – a proud graduate of the Naval Academy, a Senate colleague, a political opponent. But, to me, more than anything, John was a friend. America will miss John McCain. The world will miss John McCain. And I will miss him dearly. On behalf of myself, Jill, and the entire Biden family, our sincerest condolences go out to Cindy, Doug, Andy, Sidney, Meghan, Jack, Jimmy, Bridget, and the entire McCain family.

“He was a public servant in the finest traditions of our country. And to me, he was a friend whom I’ll deeply miss,” he said.

“Some lives are so vivid, it is difficult to imagine them ended. Some voices are so vibrant, it is hard to think of them stilled. John McCain was a man of deep conviction and a patriot of the highest order. He was a public servant in the finest traditions of our country. And to me, he was a friend whom I’ll deeply miss. Laura and I send our heartfelt sympathies to Cindy and the entire McCain family, and our thanks to God for the life of John McCain.” 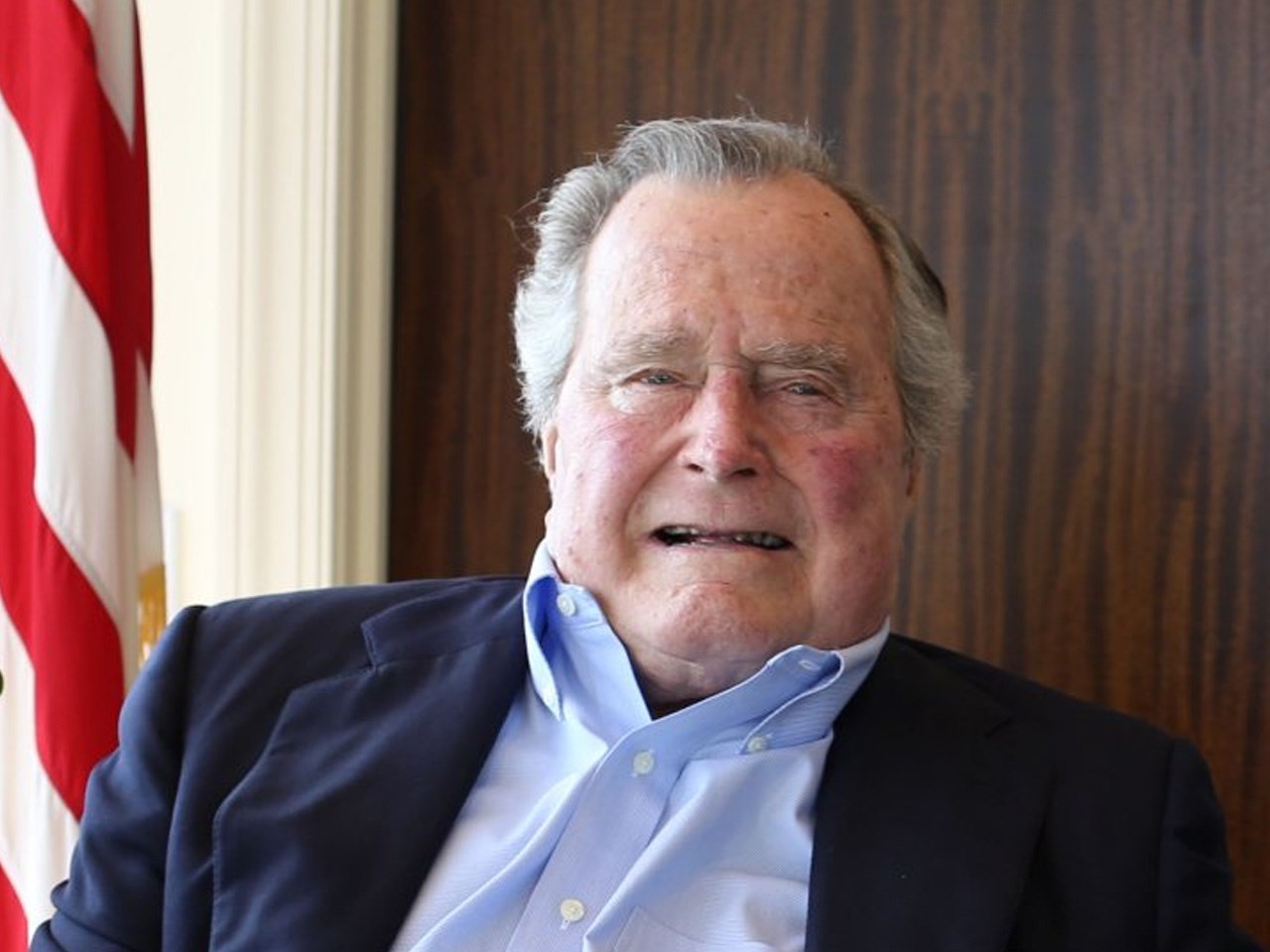 “John McCain was a patriot of the highest order, a public servant of rarest courage. Few sacrificed more for, or contributed more to, the welfare of his fellow citizens — and indeed freedom love people around the world. Another American maverick and warrior, General George Patton, once observed: ‘We should thank God that men such as these have lived.’ To that I can only add my gratitude to John’s wife Cindy, his wonderful family, and the people of Arizona who permitted this great and good man to serve with such distinction in the world’s greatest deliberative body.”

“We honor his lifetime of service to this nation in our military and in public life. His family and friends will be in our prayers,” Pence said.
Read his tweet:

Karen and I send our deepest condolences to Cindy and the entire McCain family on the passing of Senator John McCain. We honor his lifetime of service to this nation in our military and in public life. His family and friends will be in our prayers. God bless John McCain.

Israel’s Ambassador to the United Nations Danny Danon mourned the loss of an “American hero.”

We mourn the loss of an American hero, a great patriot and leader, and a true friend to Israel. Senator #JohnMcCain III, R.I.P. pic.twitter.com/Gs6AoR2T5x

Senator John McCain was an American patriot and hero whose sacrifices for his country, and lifetime of public service, were an inspiration to millions. Canadians join Americans tonight in celebrating his life and mourning his passing.

Senator John McCain was a true friend of Australia who was committed to strengthening the alliance between our two nations. He was a man of great courage and conviction. Our thoughts and prayers go out to his wife, Cindy, and all the McCain family during this time.