Apple is to turn to more expensive screen technology in the displays for all of its new iPhone models next year, according to a report.

According to South Korea’s Electronic Times, industry sources said Apple recently started planning three new iPhone models for 2019 with all of them utilising OLED panels. Currently, the only Apple phone to use the technology is the £1,000 iPhone X, while the iPhone 8 and iPhone 8 Plus both have LCD screens.

Taking to Twitter, Bloomberg’s Mark Gurman – one of the industry’s most respected Apple insiders – has corrected a story by 9to5Mac to confirm Apple is indeed making a radical “low-cost” version of the iPhone X for release this year. 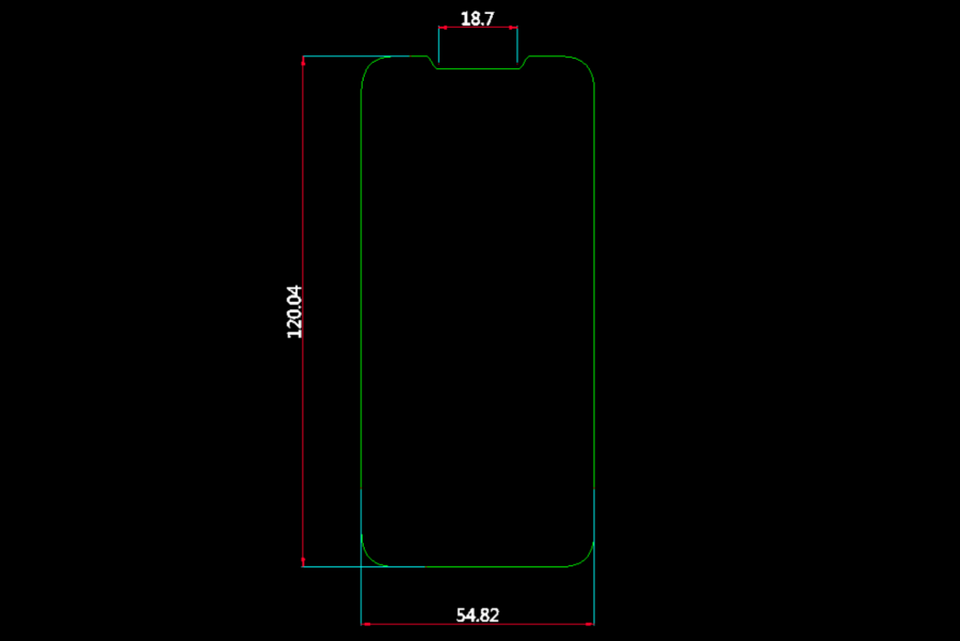 Codenamed the ‘N84’, Gurman states Apple will fit it with an LCD display rather than OLED to reduce costs and he maintains his original sources claims from February that it will have an aluminium chassis (the iPhone X uses steel) and a glass back for wireless charging. I also know this model will use a single rear camera rather than dual modules, but the bezel-less display, notch and Face ID technology will be included.

And here’s where it gets interesting.

To date, there has been a split between claims Apple is manufacturing only a new iPhone X and larger iPhone X Plus with a second generation (and visually identical) iPhone SE 2 arriving in June. There will be four iPhones with these three models being supplemented by the aforementioned ‘budget’ iPhone X that launches alongside the other two main models in September, Forbes reported.

Gurman adding his weight to the latter means we should all be excited.

@laobaiTD
6.1-inch budget iPhone X models have been leaked on the production line 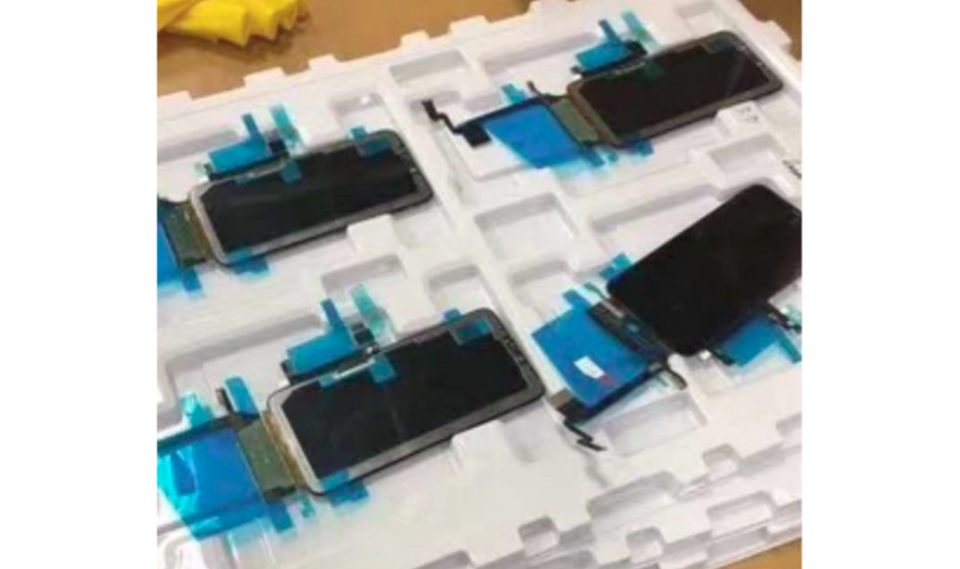 For far too long, Apple coasted on its iPhone 6 and iPhone 6 Plus designs (four generations to be precise) so its decision to push an entirely new range of iPhone X-inspired models at multiple price points should be applauded.

I’m told this “N84” device is actually the low-cost LCD iPhone that looks like an iPhone X. https://t.co/KU0xhfkkHe https://t.co/YqiGMLHacb