Another Collaboration? #BBNaija’s Teddy A spotted with Phyno

Big Brother Naija 2018 housemate Teddy A has been teasing his fans with new music expectations since his exit from the reality show.

While he has been busy with media rounds all week, he did find some time to hang out with his friend and former collaborator, Phyno.

Teddy A had previously released a song called “Pepper” featuring Phyno in 2016.

In one of the photos, Teddy A captioned “On pursche! New music out soon“. Are you ready for a new song from these two? 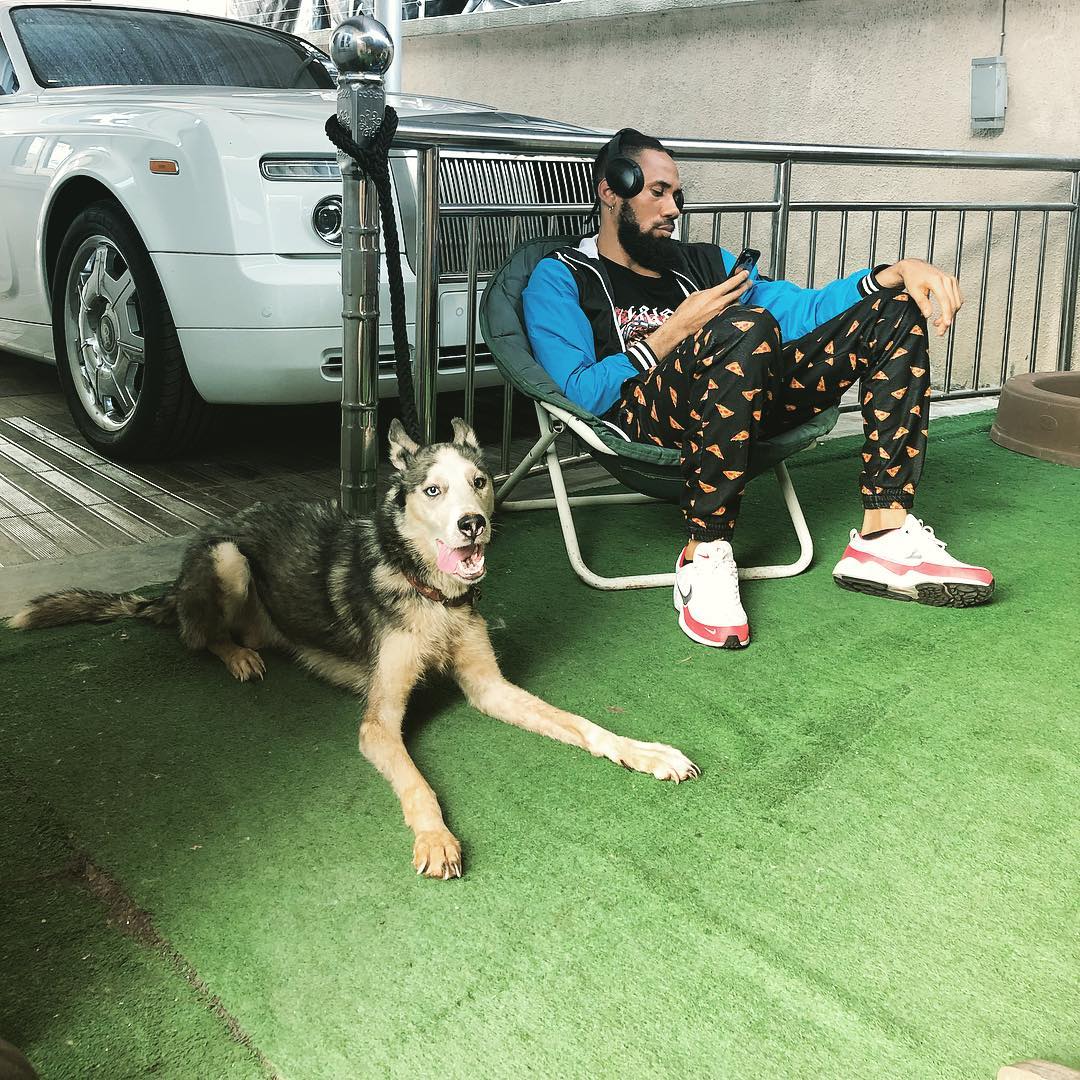 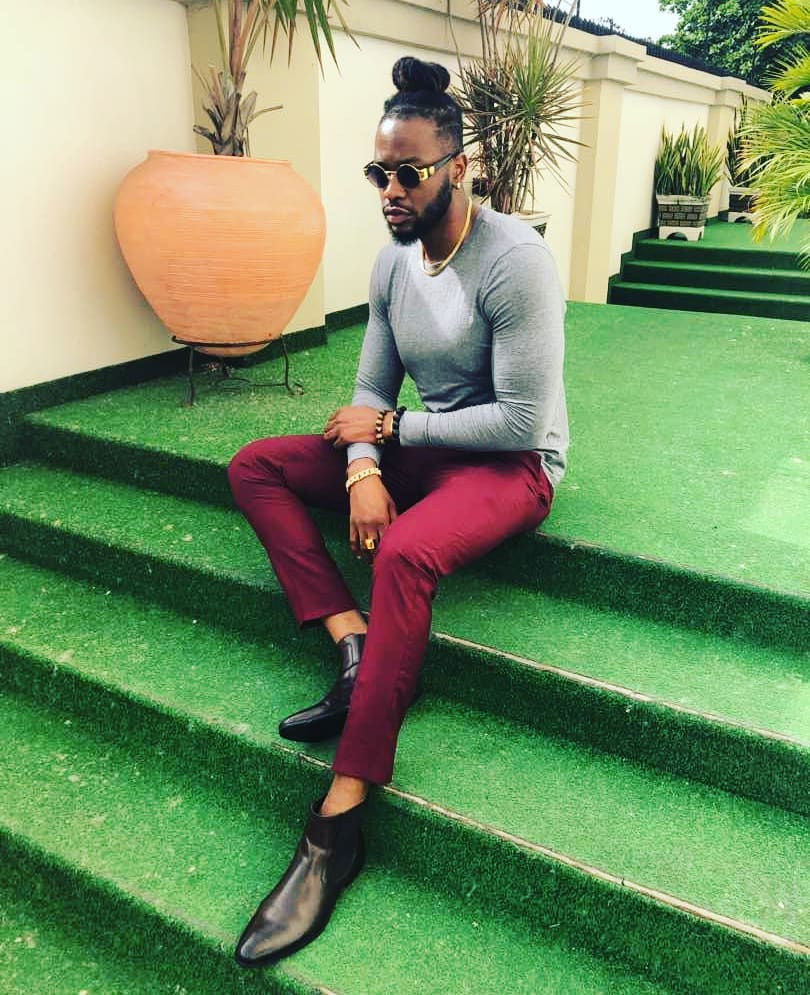 If you missed their 2016 song together, watch it below.