— The 10 Most Visited Websites Within The Last 24hrs

It’s highly likely that some of your favorite websites are perennial entries this year Top 10 Most Popular Sites list. The list is filled with familiar names. However, two of the Top 10 websites this year operate mostly in areas outside the U.S. They have become a part of our lives, as familiar to all of us as your pet or your best friend. What would even come as a bigger surprise to you is that some of the world’s most popular websites include some names you’ve probably never heard before, while you may have heard of big names like Google, Youtube, Facebook and so on. Take a look at this global list of websites that is most visited within the last 24hrs to see if there are any you need to check out.

Is the world’s most popular search engine. Billions of people generate 3.5 billion searches every single day, and it’s not just for search – Google also offers a huge variety of peripheral services.This website provides many features, the most famous being its search engine. They also offer Gmail, their popular email service. Google also owns YouTube and Blogger, so they control three of the most popular sites in the world. It enables users to search the world’s information, including webpages, images, and videos. It offers unique features and search technology. Google also provides specialized searches through blogs, catalogs, videos, news items and more.

Is the most popular site specifically designed for sharing videos. It was purchased by Google for over $1 billion. YouTube is a way to get your videos to the people who matter to you. Youtube.com is the No. 2 most popular website in both the global market and in the U.S. for 2018, even though 80 percent of YouTube views are from outside the U.S.

Is the most popular social media site on the web. More than 1.4 billion active users access Facebook daily across the globe to communicate with family and friends. The popular social networking site was developed by Mark Zuckerberg in his college dorm room at Harvard in 2004 being the most powerful tool to search for people online.

Is what could be described as the Google of China, Baidu is a leading Chinese language search engine  that provides “simple and reliable” search experience, strong in Chinese language and multi-media content including MP3 music and movies, the first to offer WAP and PDA-based mobile search in China. Baidu is the No. 4 most popular website globally and the No. 1 most popular in China. Only 1 percent of Baidu visitors are from the U.S. Is one of the most useful (and used) sites on the web. It’s a “living” resource, in the sense that any piece of content is available to be edited by anyone with expertise in that particular topic. Unlike traditional encyclopaedia, Wikipedia is a collaboratively edited, multilingual, free Internet encyclopedia supported by the non-profit Wikimedia Foundation. Wikipedia’s 30 million articles in 287 languages, including over 4.3 million in the English Wikipedia, are written collaboratively by volunteers around the world. 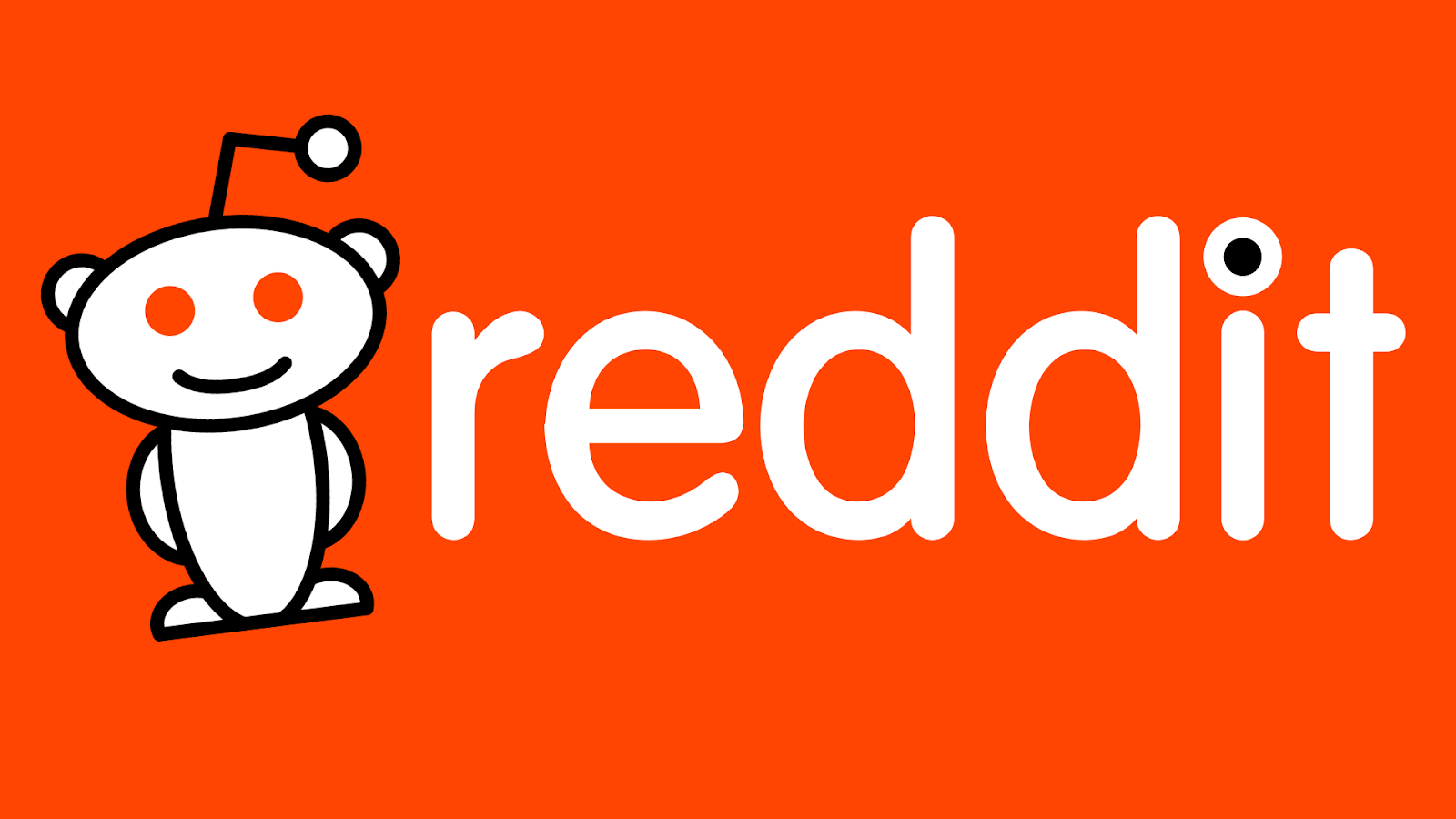 Is a social news aggregation that consists of an enormous collection of people and the links they share about every corner of pop culture. If you see something you like, you give it a thumbs up. See something you don’t like? Give it a thumbs down. Leave comments and post interesting things. With almost 550 million monthly visitors, Reddit ranks as the No. 6 most popular website globally.

Is a web portal and search engine. It offers mail, news, maps, videos and many more web services. This website stands for Yet Another Hierarchical Officious Oracle.The name, stylized with an exclamation mark (Yahoo!), is the result of two Ph.D. candidates’ search in 1994 for a term that anyone can remember and say easily. 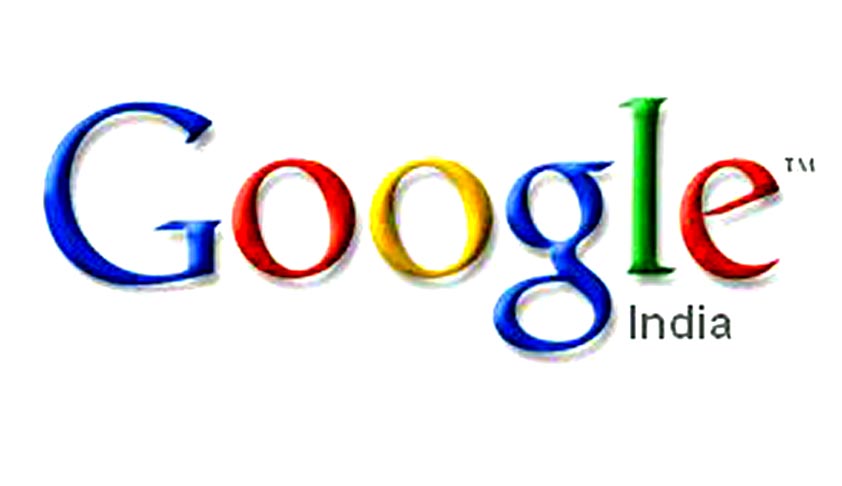 Is the Indian version of the popular Google search engine, has a life on the internet of its own. With it, users can search the entire web or only webpages from India. The site offers sites in English, Hindi, Bengali, Telugu, Marathi, and Tamil.

Is the most popular consumer-to-consumer (C2C) online marketplace in China catering to buyers who value product selection and price competitiveness. With around 760 million product listings as of March 2013, Taobao Marketplace is one of the world’s top 20 most visited websites according to Alexa. Launched in May 2003, Taobao Marketplace (www.taobao.com) is the online shopping destination. For the year ended March 31, 2013, the combined gross merchandise volume (GMV) of Taobao Marketplace and Tmall.com exceeded RMB1 trillion. Taobao Marketplace is a business within Alibaba Group.