The Swift 7 stands out as a beautifully made, razor-thin laptop that is sure to turn heads.

Just as HP, ASUS and Lenovo have all unveiled their take on Microsoft’s always connected PC, and it’s time for Acer to throw its hat into the ring. The company’s offering is not just the thinnest in the category, but is also the skinniest laptop in the world. At least, according to Acer, anyway. At 8.98mm (0.35 inches), the Swift 7 certainly cuts a striking profile that I couldn’t help but stare at. 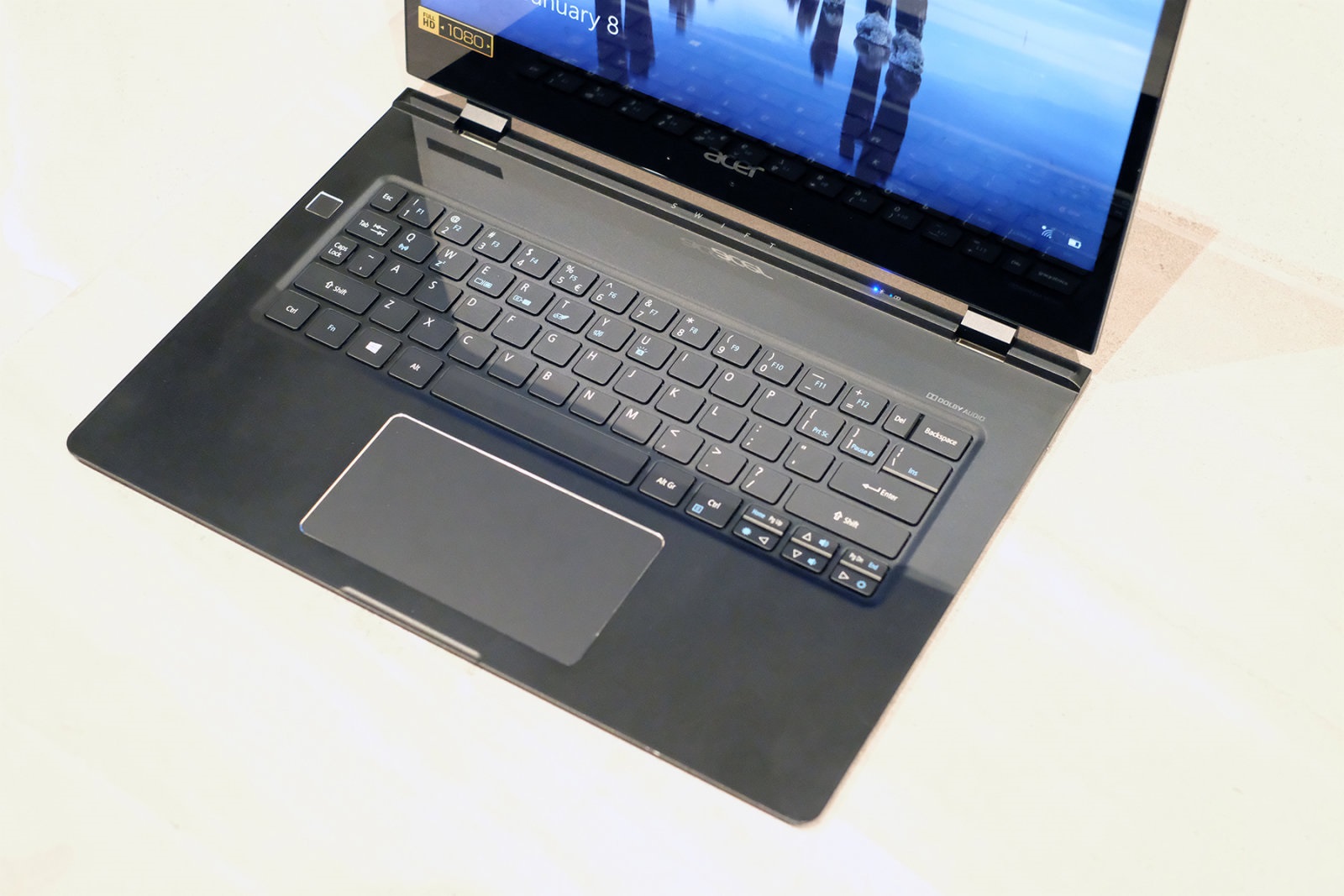 Powering this slim machine is a seventh-generation Intel Core i7 processor, which is slightly slower than the eighth-generation CPUs other laptops are hitting the market with. That chipset was still perfectly capable of keeping up with my random app launches and browsing webpages when I played with a Swift 7 sample at Acer’s suite, though. 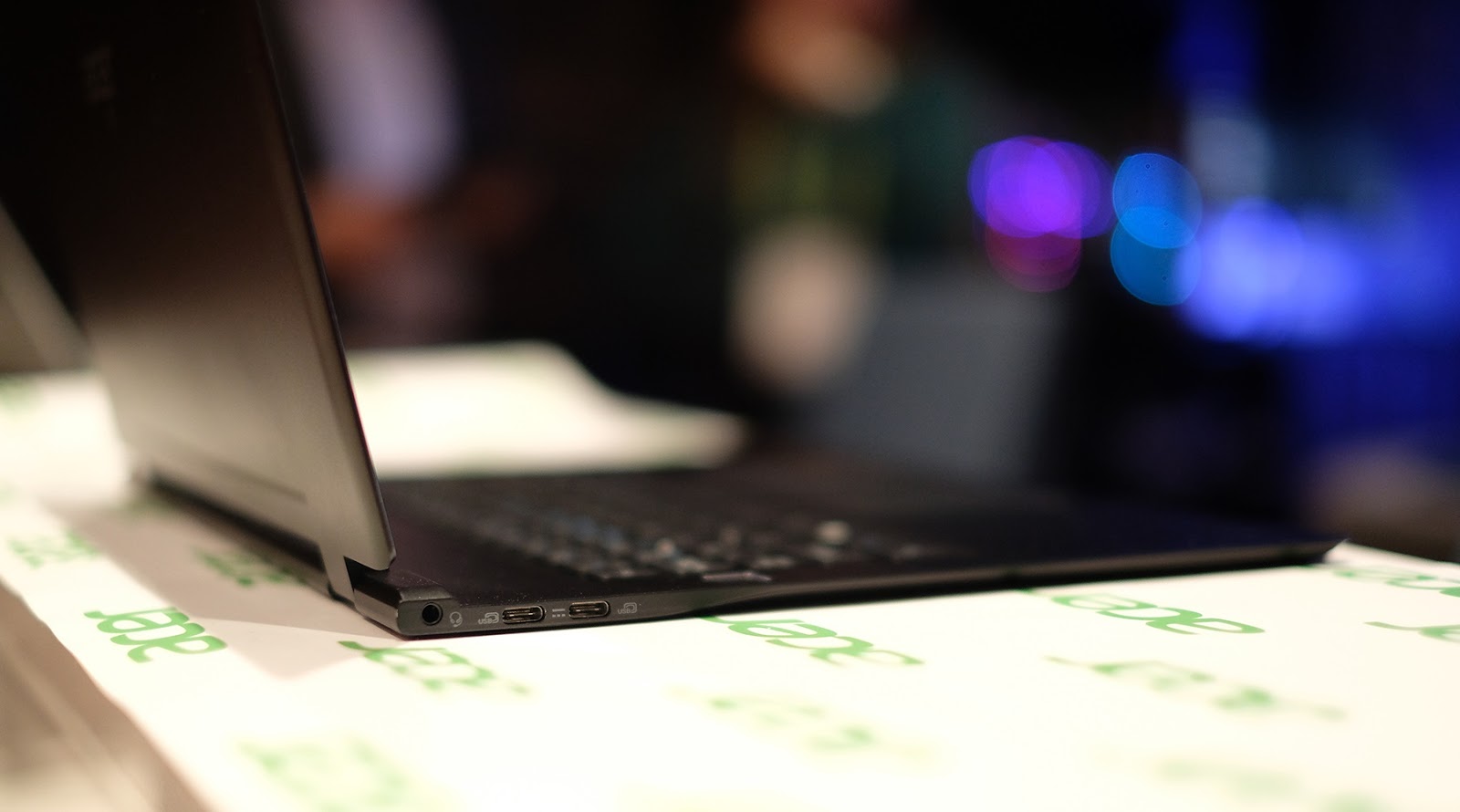 The only problem is, for $1,700, I expected a cutting edge chip and more than 8GB of RAM. It’s several hundred dollars more than last year’s Swift 7, although it does use an i7 chip instead of the i5 in the older model. 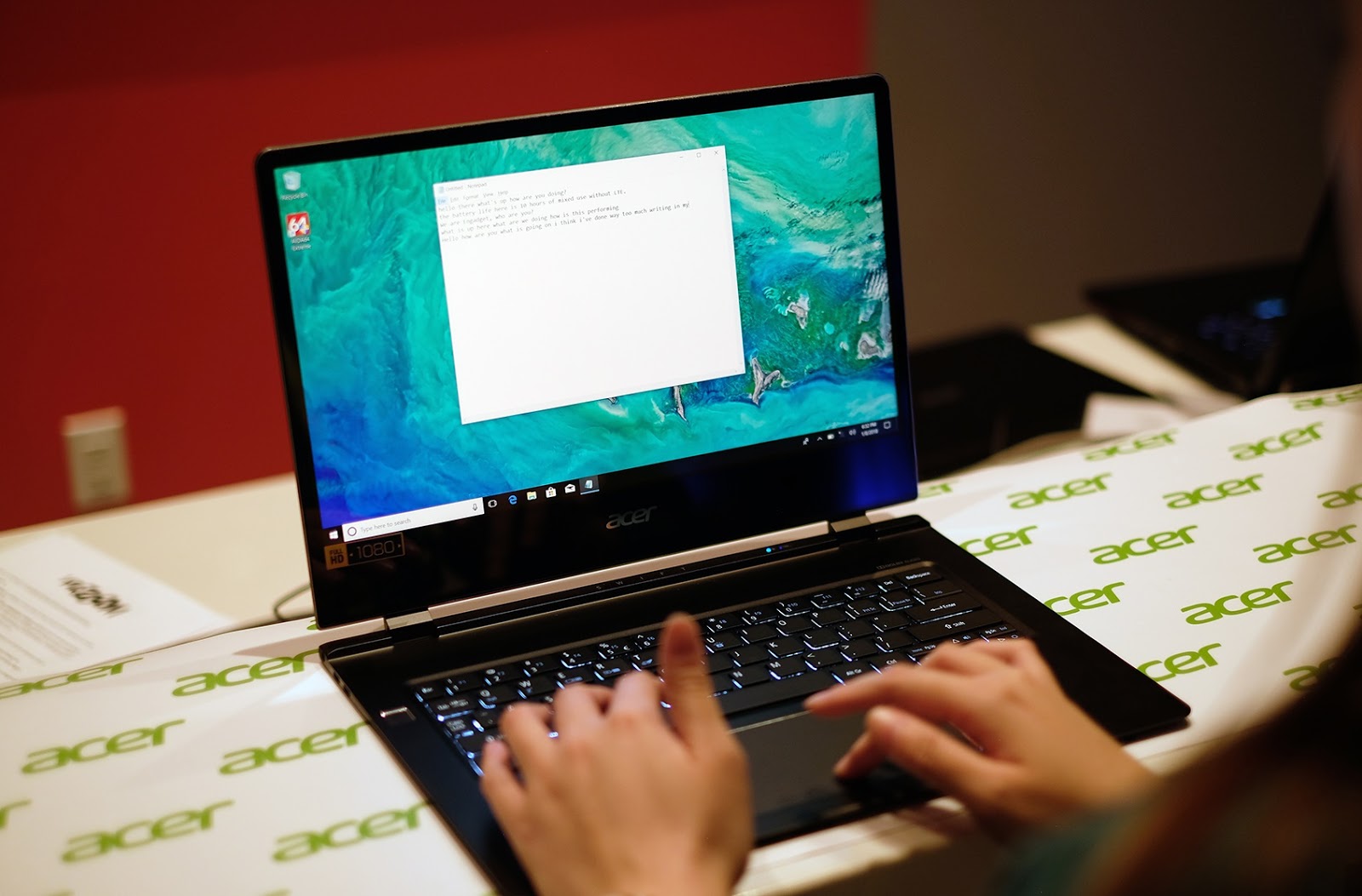 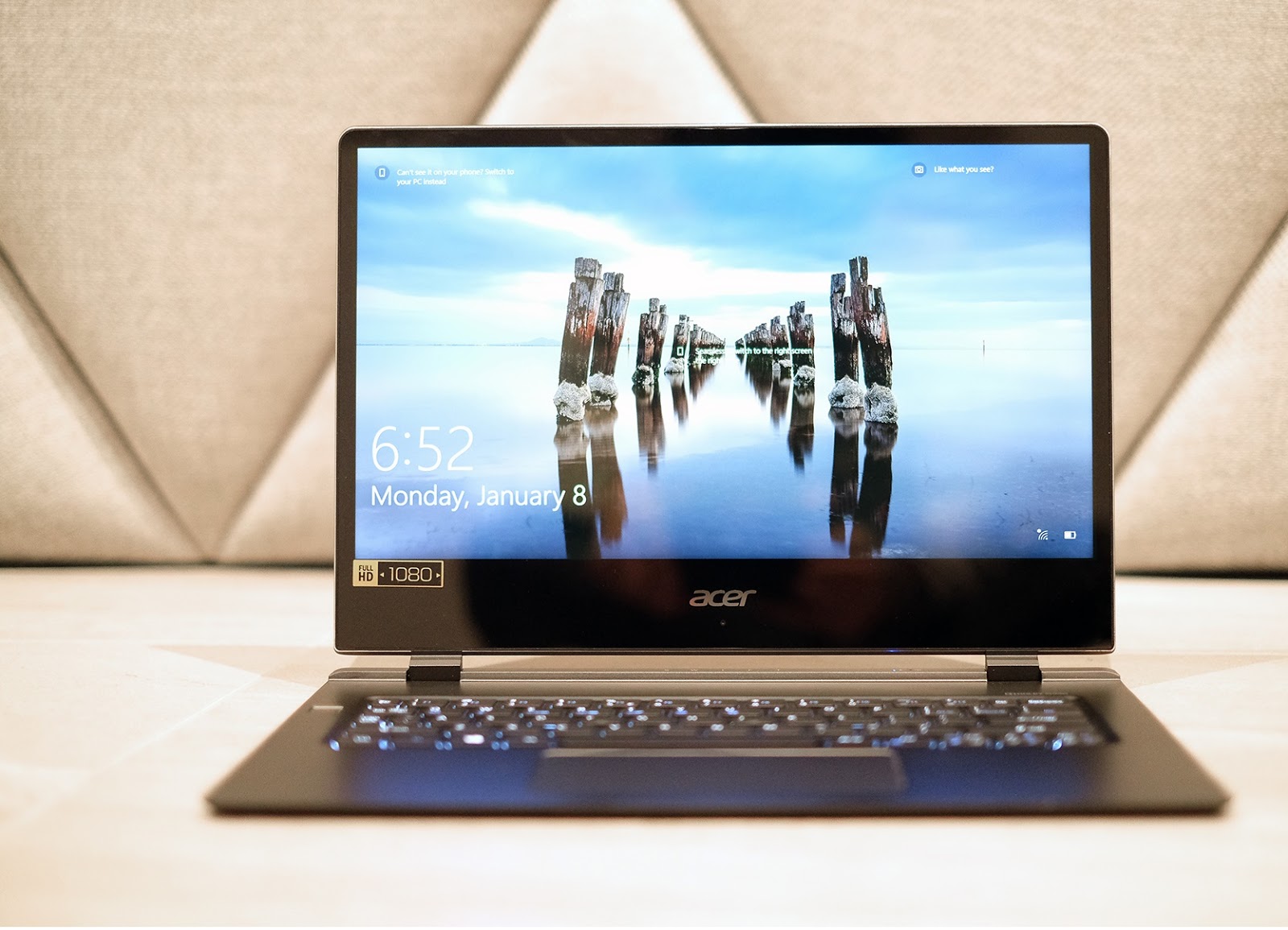 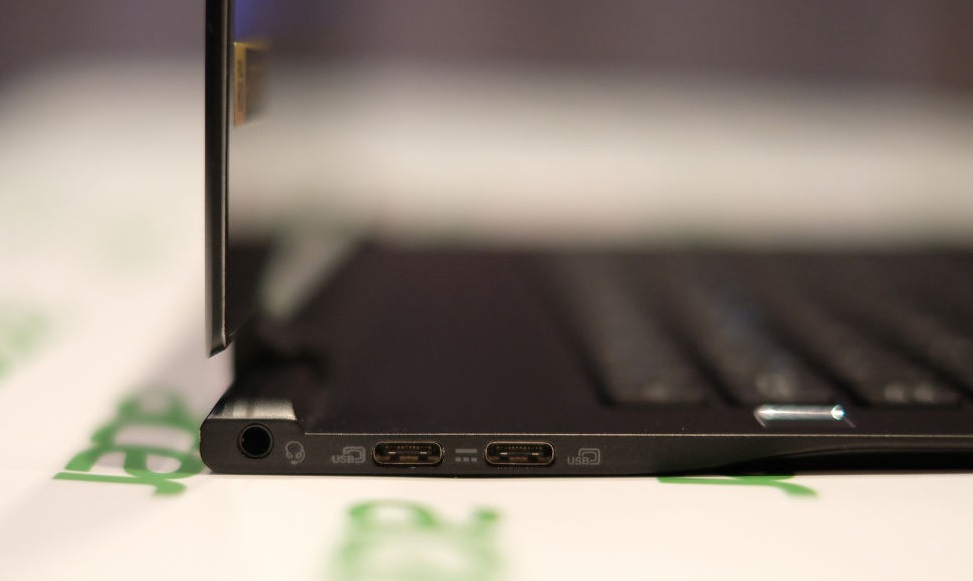 Acer said the Swift 7 should last up to 10 hours, according to its tests on MobileMark 4, which is a few hours more than last year’s model. Those looking to connect an array of peripherals will likely be disappointed by the dearth of ports on the Swift 7, though. There are just two USB-C sockets on the left, in addition to the nanoSIM and power slots on the right. 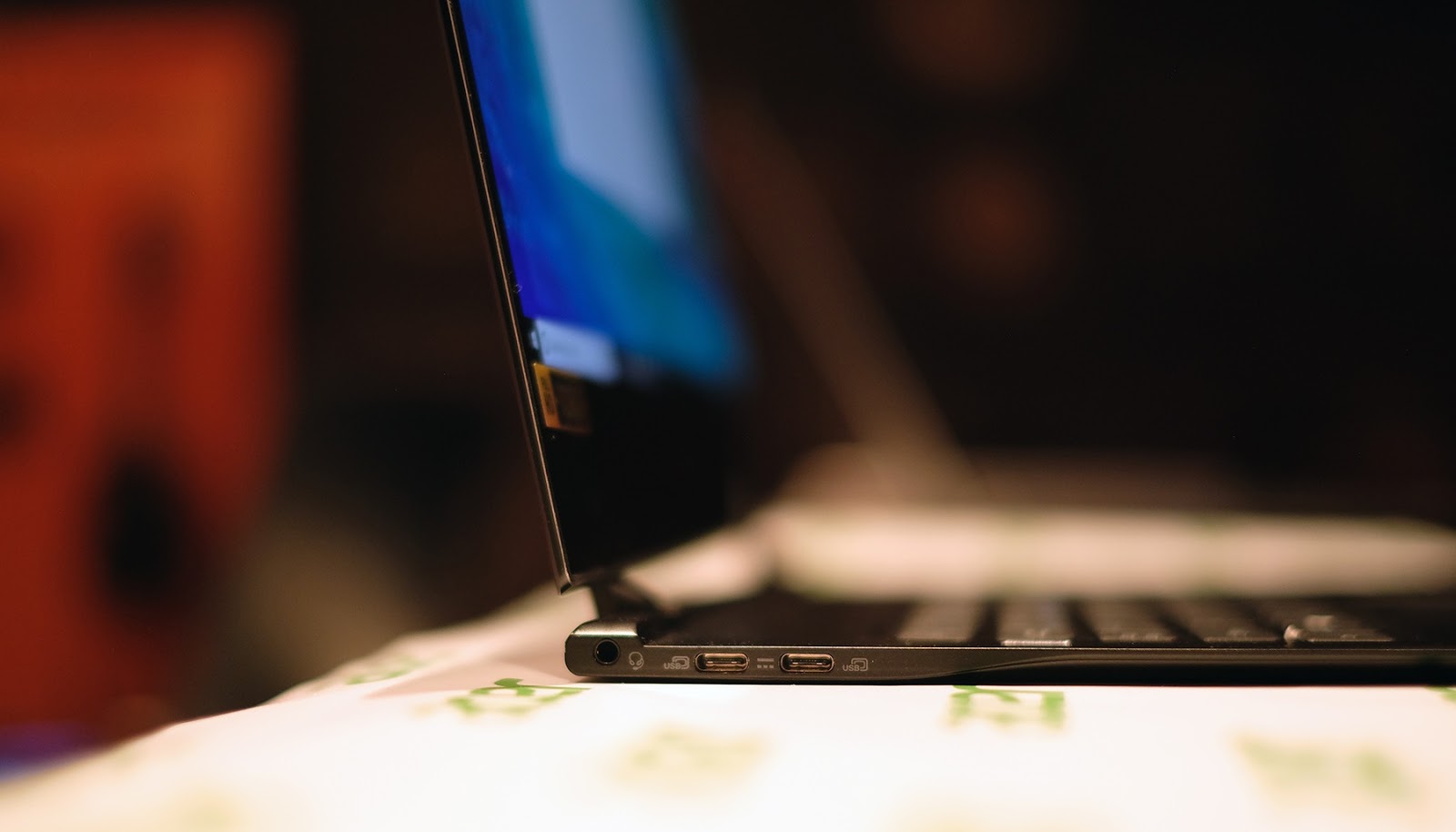 As the connected PC ecosystem becomes more popular, we’ll surely see laptops that get smaller, thinner and easier to tote around.