— The Weeknd bitter with H&M over racist ad, singer cuts all ties with brand

Burn! H&M just lost business with The Weekend over an ad that has been tagged racist. 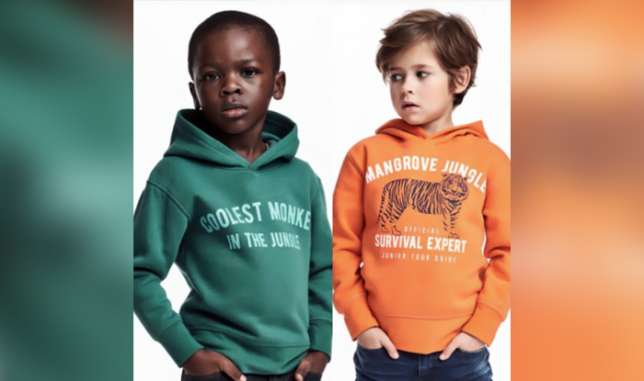 The Weeknd is the first celebrity to take real, substantial action against an increasing number of offensive advert content.

The hoodie reads: “Coolest monkey in the jungle.”

Sharing the photo, the Weekend wrote:

woke up this morning shocked and embarrassed by this photo. i’m deeply offended and will not be working with @hm anymore… pic.twitter.com/P3023iYzAb

The Weekend is the first celebrity to take real, substantial action against an increasing number of offensive advert content.

The Internet has been in an uproar since the photo hit social media.

Another Racist Ads: Dove
You would recall that Dove had to pull down an ad and apologise for a new campaign which was released in October 2017. 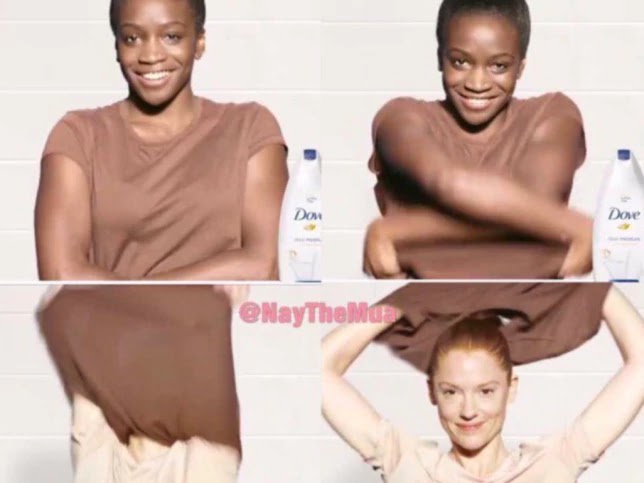 This is hardly the first time the company has been caught in aracial storm over one of its adverts even though it has gone to several lengths to promote itself as a product born of diversity.

Nivea for visibly fairer skin is another cosmetic brand to commit a similar blunder. 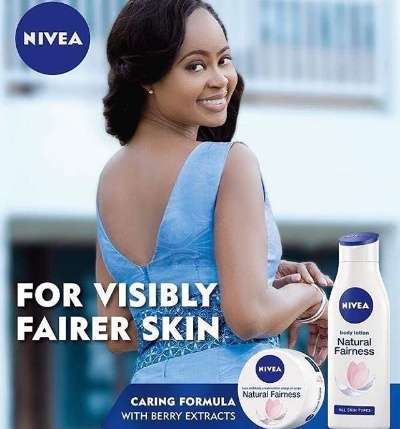 H&M has removed the image from their website and replaced it with a picture of the hoodie by itself. This shows H&M knows that the image was highly inappropriate and they offered a lukewarm apology in response.

An H&M spokeswoman said: “This image has now been removed from all H&M channels and we apologise to anyone this may have offended.”

See some of the reactions below: 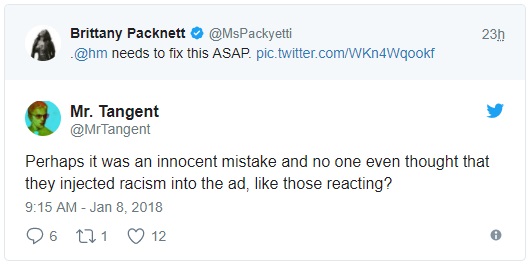 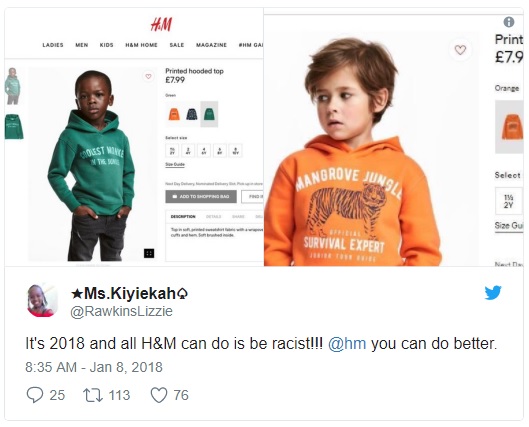 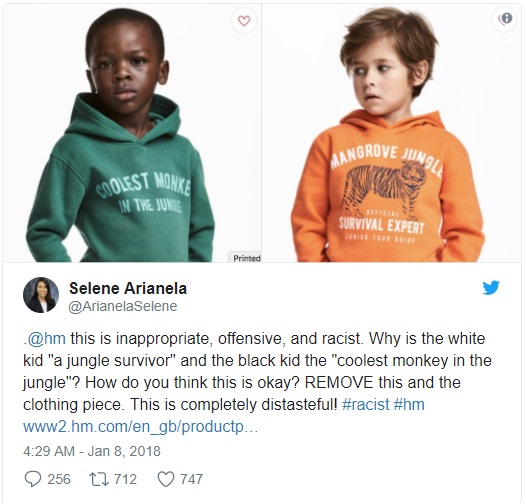 @hm this is disgusting & irresponsible. You know the history of racist using the term “monkey” to demean people of African descent… and you put this on your website! 😡😡😡😡 “Coolest Monkey In the Jungle” #SMH pic.twitter.com/IY877D2d8R

How did his parents or parent let him model the hoodie in the first place?

What I find ironic about everyone’s outrage about this, is most of the ‘offended’ believe in evolution, which states that we ALL came from monkeys…Being offended means you believe this is true.