Mavin records queen, Tiwa Savage has blasted the Federal Airports Authority of Nigeria, FAAN, over its statement debunking allegations of theft she made as baseless and untrue.

Savage had alleged that she was robbed of her luggage in a private jet conveying her and Wizkid from Uyo, Akwa Ibom State.

She said the incident happened while the jet was taxiing on Lagos airport’s runway.

However, FAAN on Wednesday reacted to the news calling it a baseless and impossible information.

In reaction, the Savage wrote via her Snapchat page:

“How dare FAAN try to claim that I would lie about my luggage being stolen.

“We have made several attempts to reach out and make official but I’ve just been told that someone would get back to us.

“I wasn’t going to continue with this as it’s just material things Which can be replaced but FAAN saying my claim is baseless and untrue is disgusting.

“FAAN there is a serious security issue so don’t try and shut me up by making public feel I’m just making some kind of celebrity noise.”

Recall, Two of Nigeria’s biggest pop artistes, Wizkid and Tiwa Savage, were on December 26, robbed at the Lagos Airport. 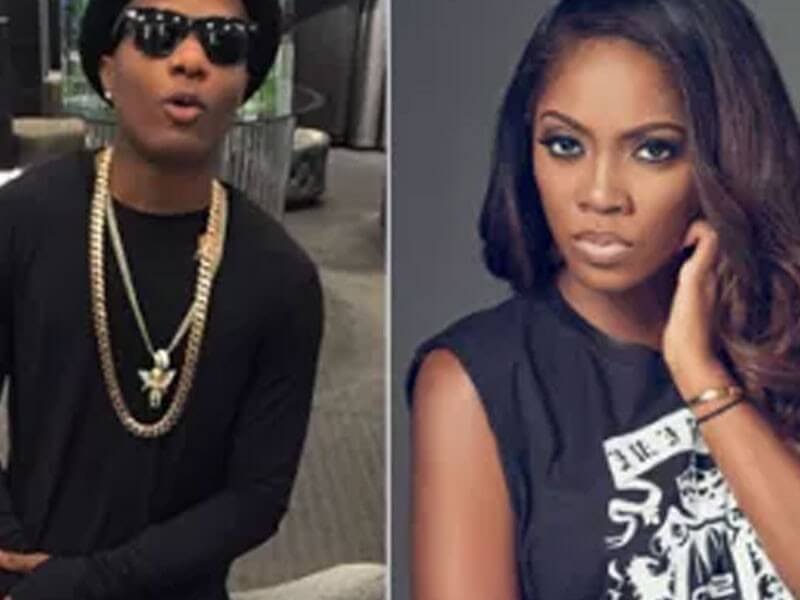 The private jet boarded by the music stars, was robbed on the Lagos airport runway.

Both of them were returning from Uyo, Akwa Ibom State, where they had gone to perform at an end-of-the-year gig.

The cargo compartment of the Bombardier Challenger 605 jet with registration number T7-A00 was burgled while taxiing to the hangar.

Upon arrival at Quits Aviation Center, a private jet hangar, the pilot discovered that two bags belonging to Tiwa Savage and Wizkid had been stolen by the airport bandits.

Wizkid confirmed the incident according to SaharaReporters, while Tiwa Savage took to social media to announce the loss of her luggage.