Funke’s name was removed after it was revealed that she was never contacted for the role and it had to do with an alleged hack in the system.

Genevieve Nnaji’s name is now on the list and if legitimate, she’ll play a member of the Black Panther’s guards – the ‘Dora Milaje’. 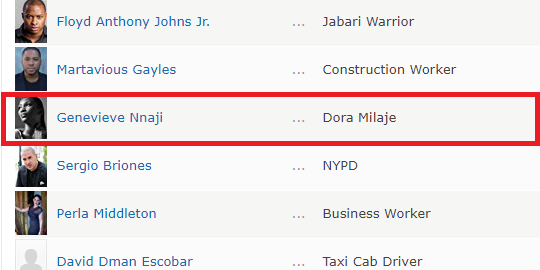 Coronavirus Disease: Are Smokers and Tobacco Users At Higher Risk of COVID-19 Infection?

4 Natural Supplements That Are as Powerful as Drugs