The Big Brother Naija 2018 season tagged ‘Double Wahala, is already living up to its name.

It kicked off from housemate Miracle’s marriage controversy to his ‘romantic’ kiss with Nina during shower.

Also, recent development in a post by Big Brother 2018 social media page had Bitto summoned to diary room by Biggie after cameras showed him touching Princess on her bed, even as she appeared not to like it.

Recall, a similar incidence happened in BBNaija 2017 edition when Kemen was condemned for allegedly touching Tboss without her consent

The housemate may have just earned himself a punishment for his action, though not yet announced by Big brother.

With 20 housemates in the house battling for the ultimate prize of N45 million, the reality show may be double trouble for housemates who break the rules. 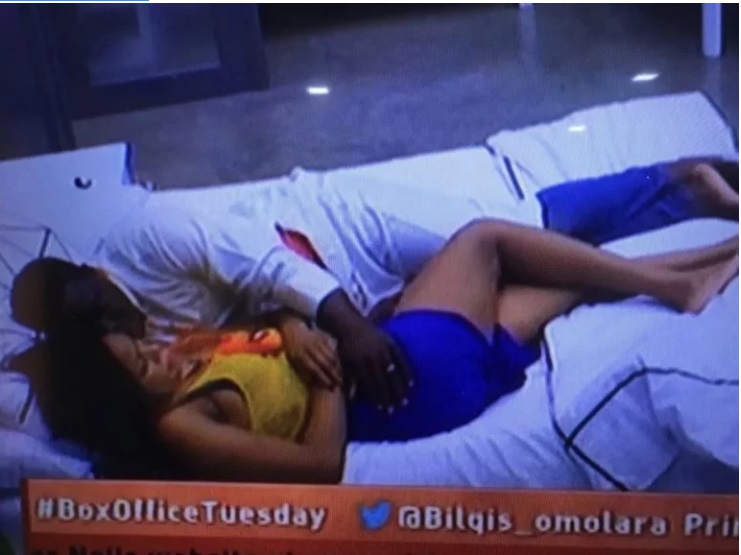 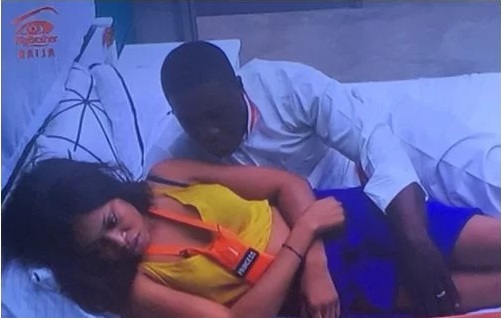 How To Get Rid of Annoying Rats