According to reports, Emelionwu was involved in a ghastly accident, yesterday, in Imo State. He however came out of the accident alive, but was knocked down by a hit and run driver, while trying to cross to the other side of the road. .

Kasvid produced many blockbusters, including Issakaba and AKi and Pawpaw

Here is how Premiumtimes are reporting it;

Emelionwu, was reported to have been involved in a fatal accident along Oraukwu, on his way to his village in Anambra State on Wednesday.

Reports say he, however, came out of the accident alive, but was knocked down by a hit and run driver, while attempting to cross to the other side of the road.

Kasvid is famed for producing some of Nollywood biggest hit movies like Mr Ibu in London, Issakabba and AKi and PAW. He is also the owner of the famous Kas-Vid Pictures.

Some of his colleagues have taken to social media to pay glowing tributes to the filmmaker. 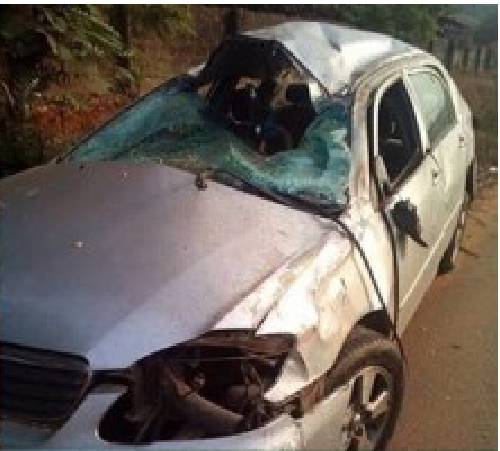 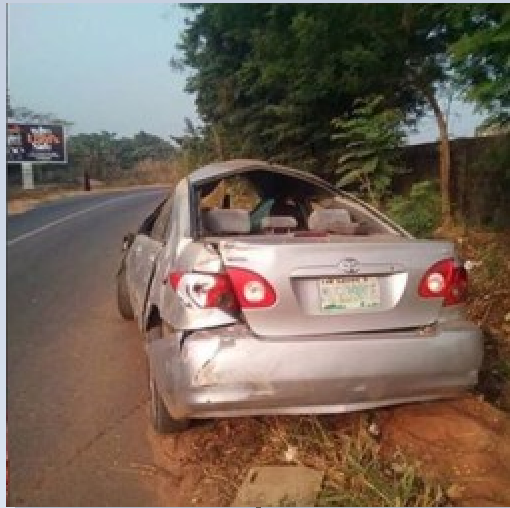