Prince Philip,35 of Serbia has just married his artist fiancee, Danica Marinkovic, 30 in a lavish ceremony in Belgrade. The grand event was also attended other European royals, including Queen Sofia of Spain, and Crown Princess Victoria of Sweden.

Bride Marinkovic looked incredible in a stunning white gown with billowing sleeves and a sweeping train, adorned with a large bow at the front. The happy couple also both wore elaborate red velvet and gold crowns as they exchanged their vows in the city’s cathedral. Prince Philip,  wore a morning suit with white waistcoat and tie.

As they left the cathedral the couple were showered with rose petals, before sharing a kiss in front of crowds of well-wishers.

Philip announced that he and Danica were engaged earlier this summer by posting a photograph of the couple on the steps of the Royal Palace in Belgrade. 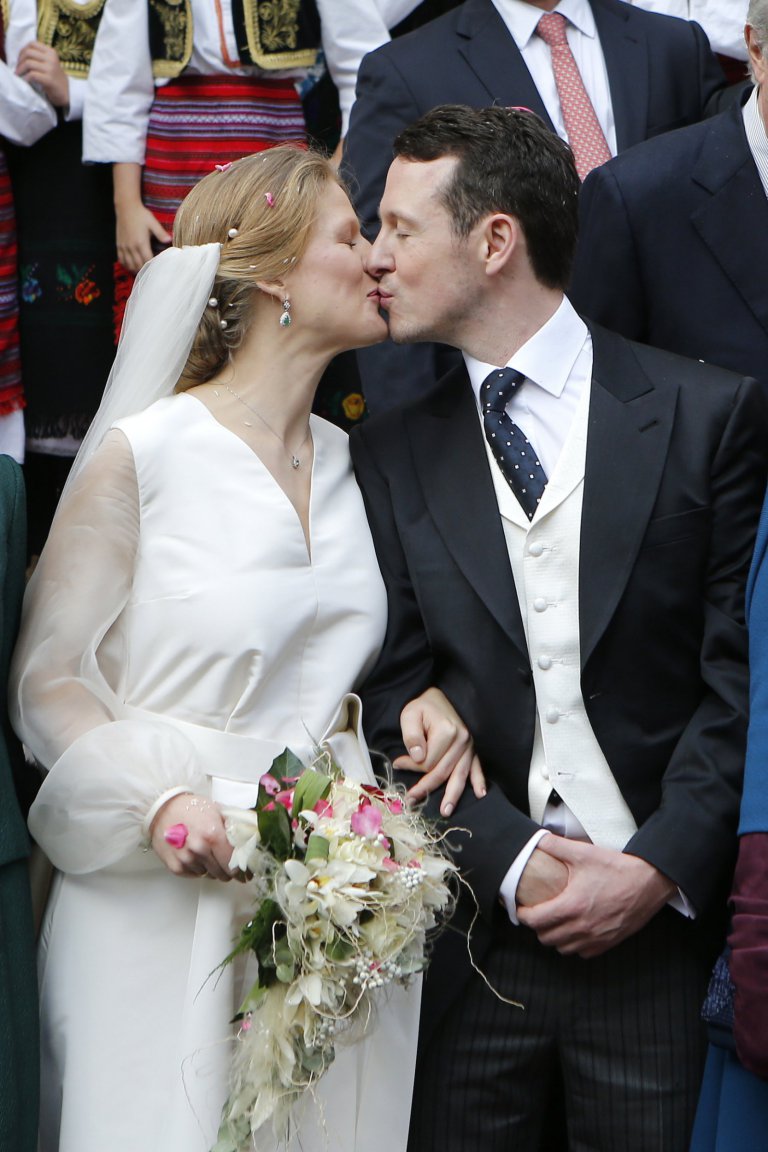 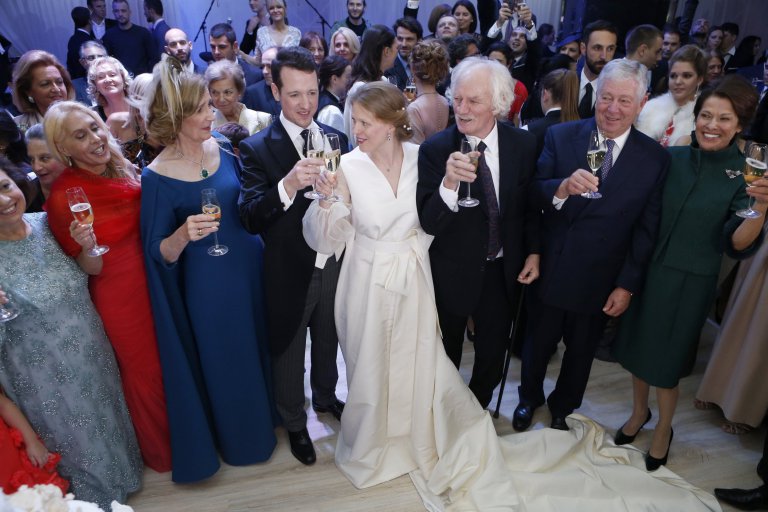 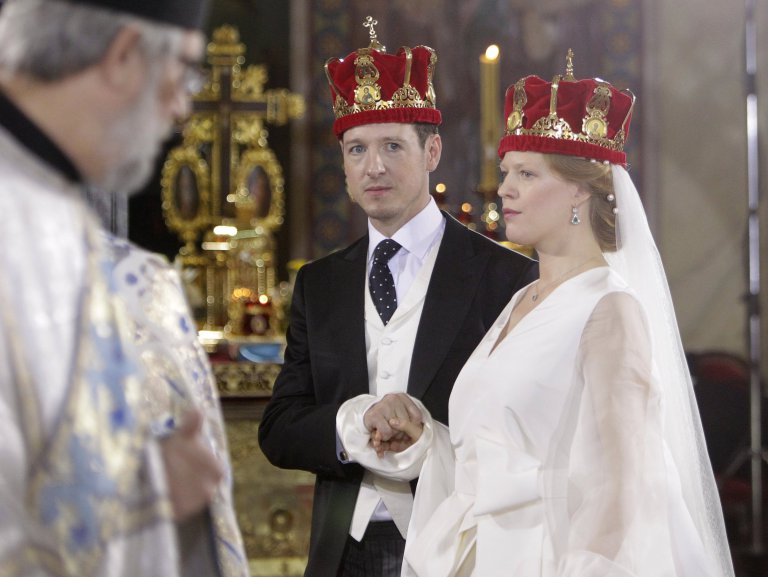 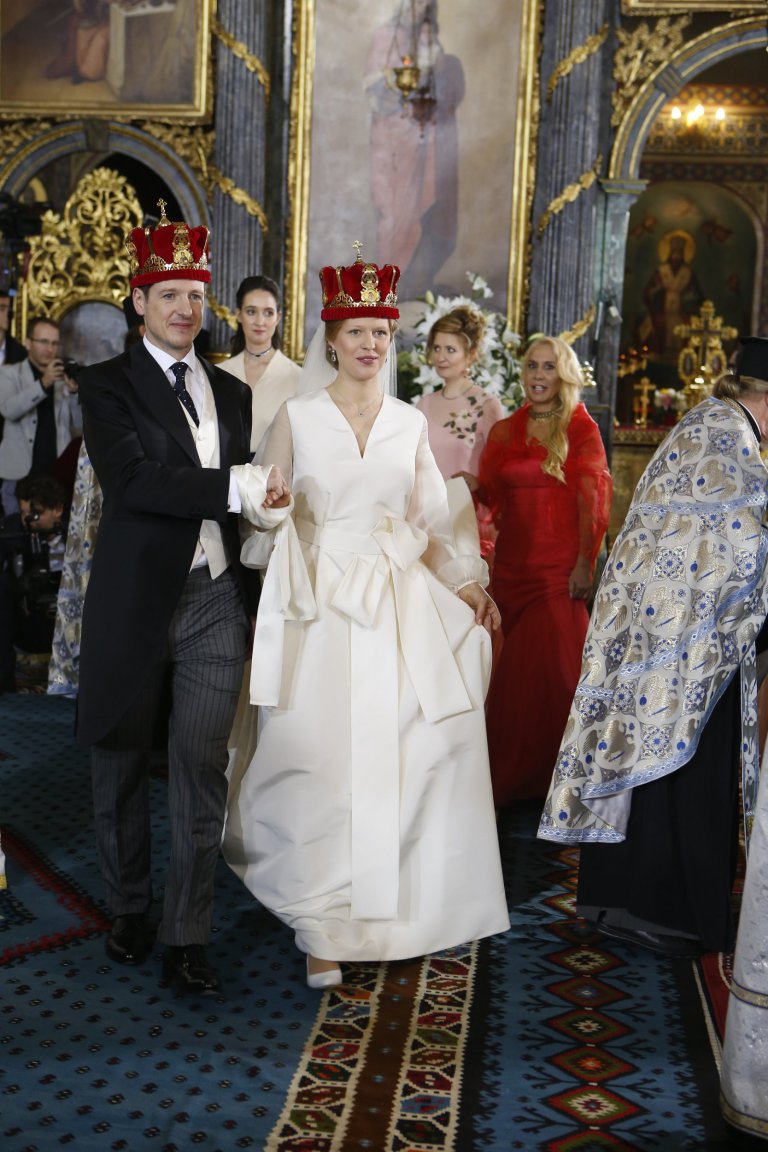 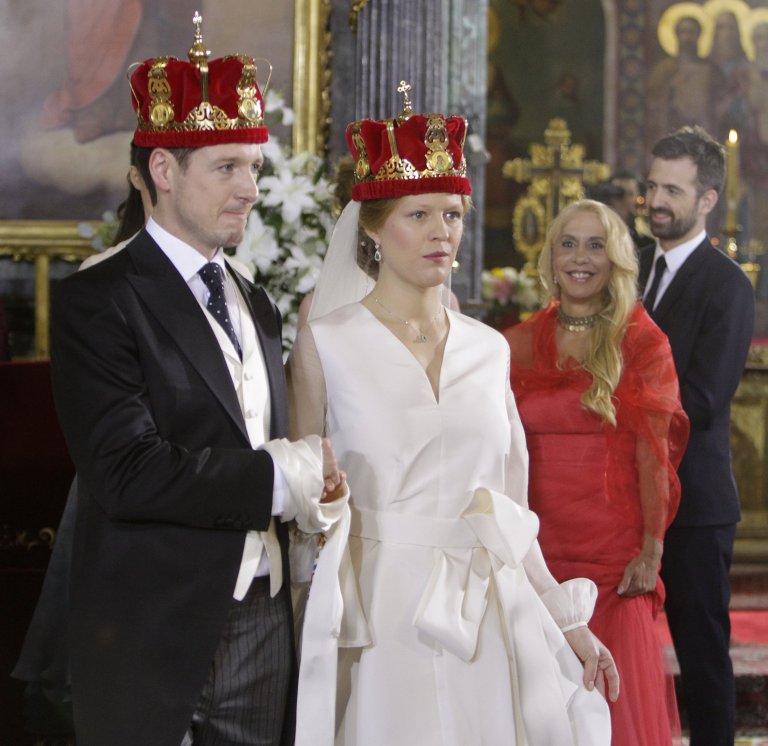 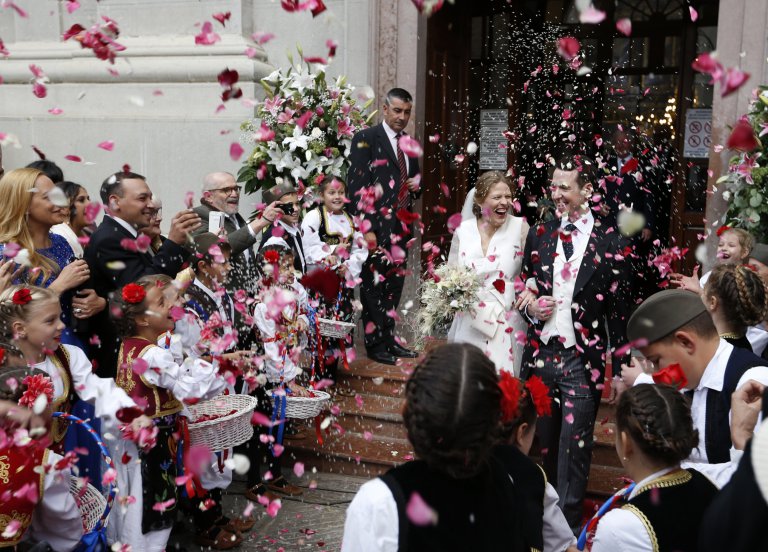 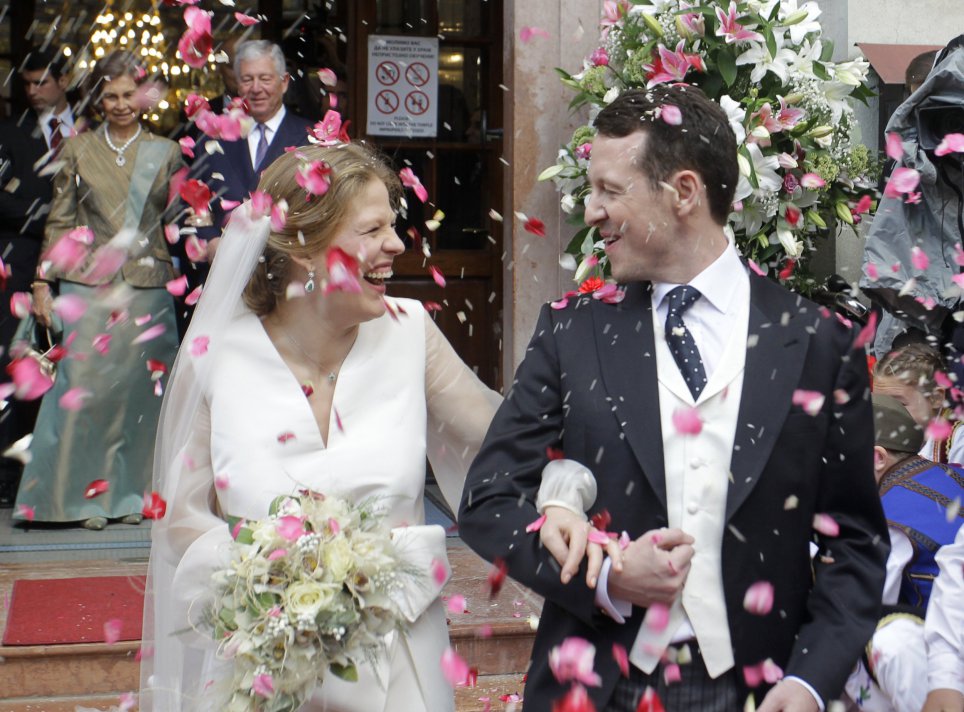 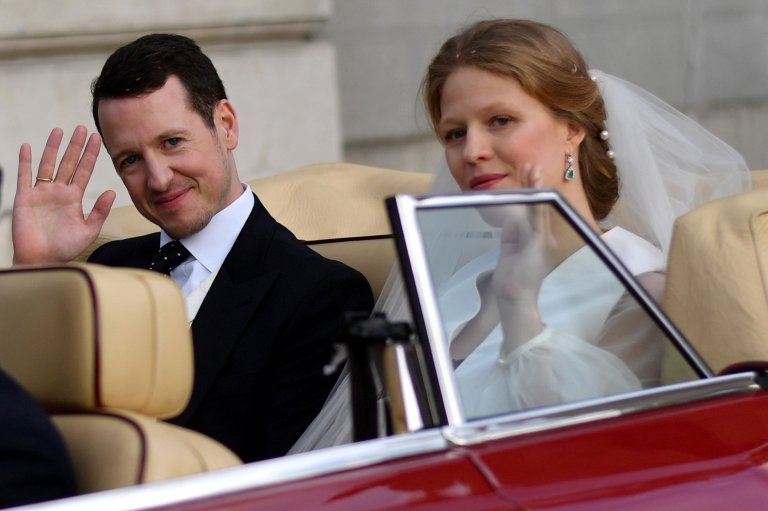