Just as Note 7 posed a challenge to Samsung as to why it’s batteries/phones were exploding, so is Apple concerned about why some iPhone 8 batteries are swelling.

Apple seems to have an iPhone 8 battery problem on its hands, and it’s not clear yet whether it’s occurring in just a handful of edge cases or in a larger batch of phones. 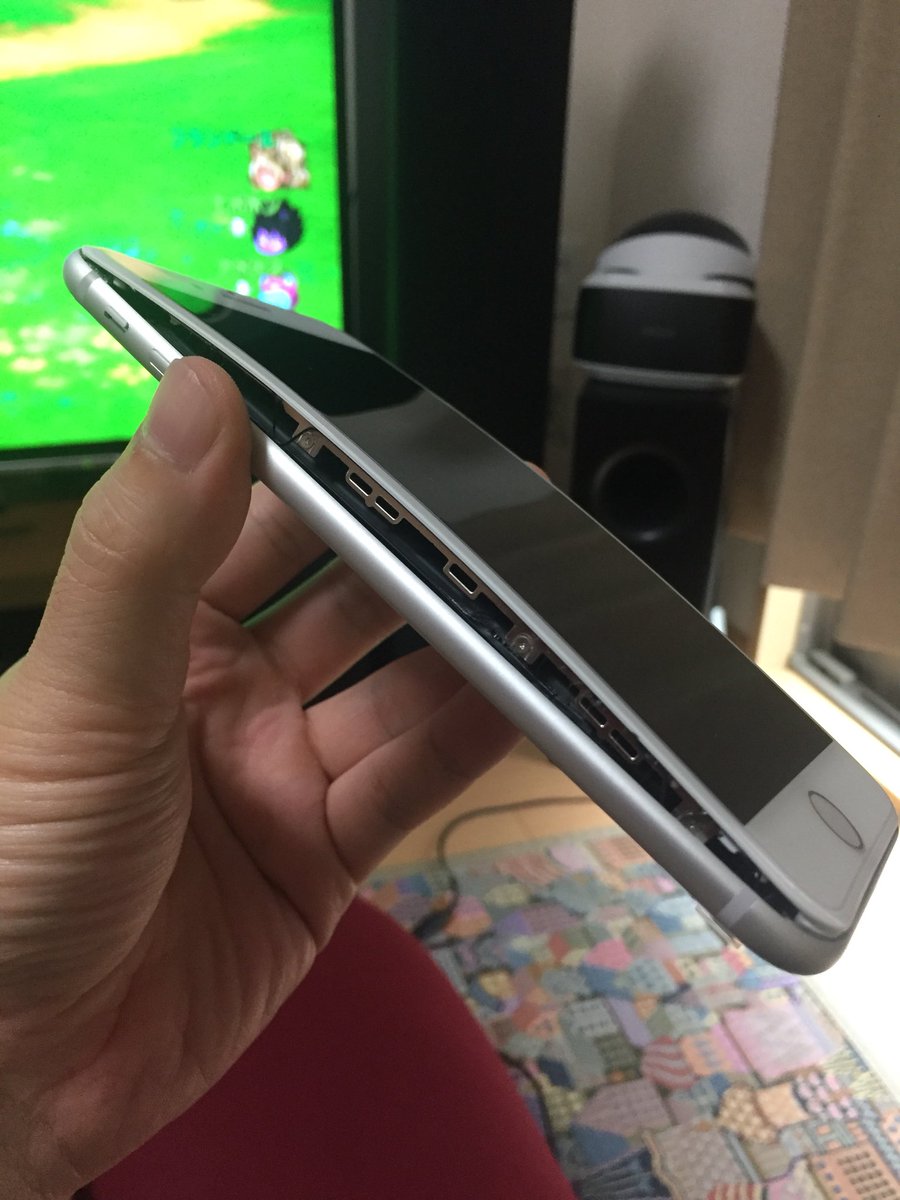 Over the past week, reports have been coming out about iPhone 8s that have split apart either on arrival or after several days of use. What appears to be happening is that the battery inside the phone is swelling, bending the front of the phone and separating it from the body of the device. So far, there haven’t been any fires — just ruined phones. 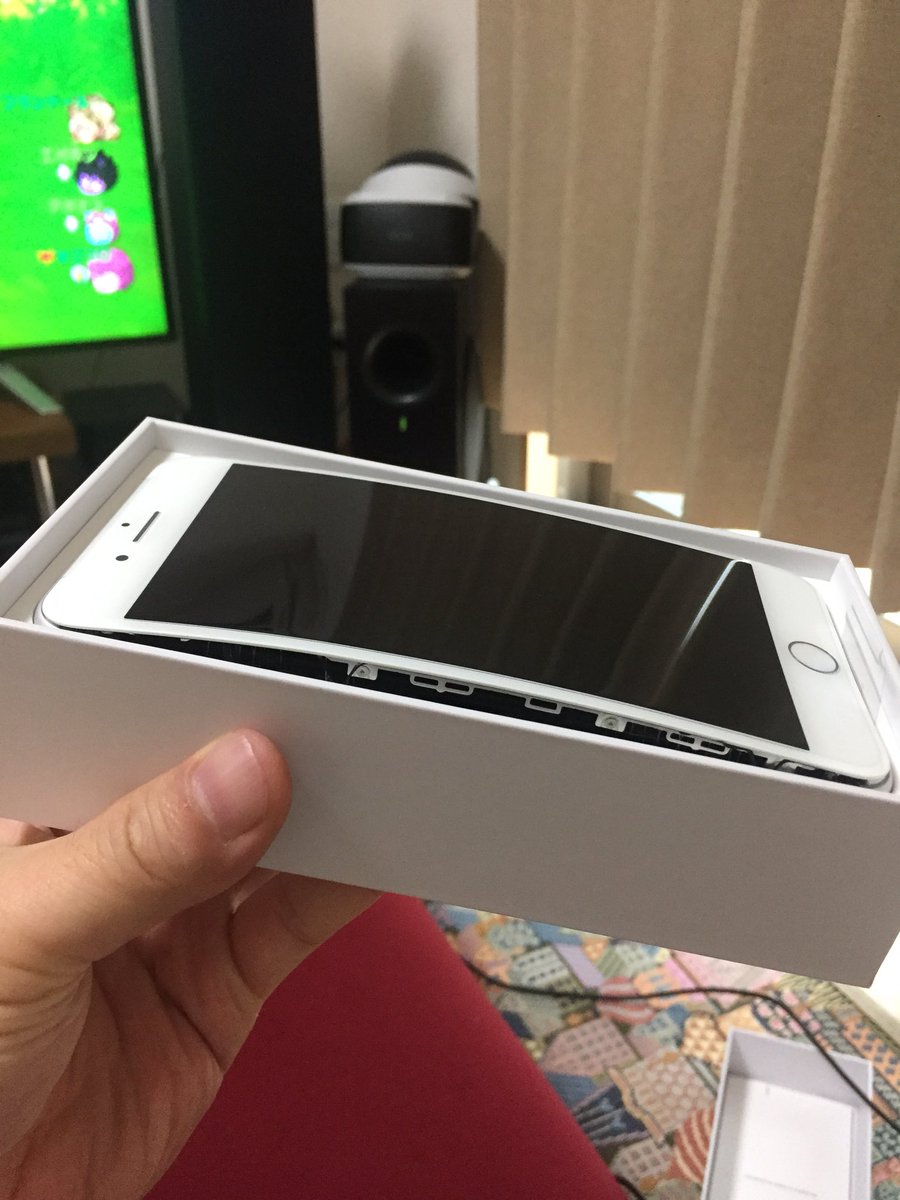 Apple has a short statement on the matter: “We are aware and looking into it.”

The first report came out of Taiwan, where a woman is said to have found her iPhone swollen apart after plugging it in to charge. Someone in Japan then posted photos of a split-apart phone on Twitter. And in the days since, there’ve been cases in China, Canada, and Greece.

There appear to be only six or so reports so far — certainly less than a dozen that have been publicly identified — so the issue seems to be quite small in comparison to the millions of phones that Apple has likely already sold. In any manufacturing run that big, there are going to be occasional issues, so on some level seeing a few broken iPhones is expected. 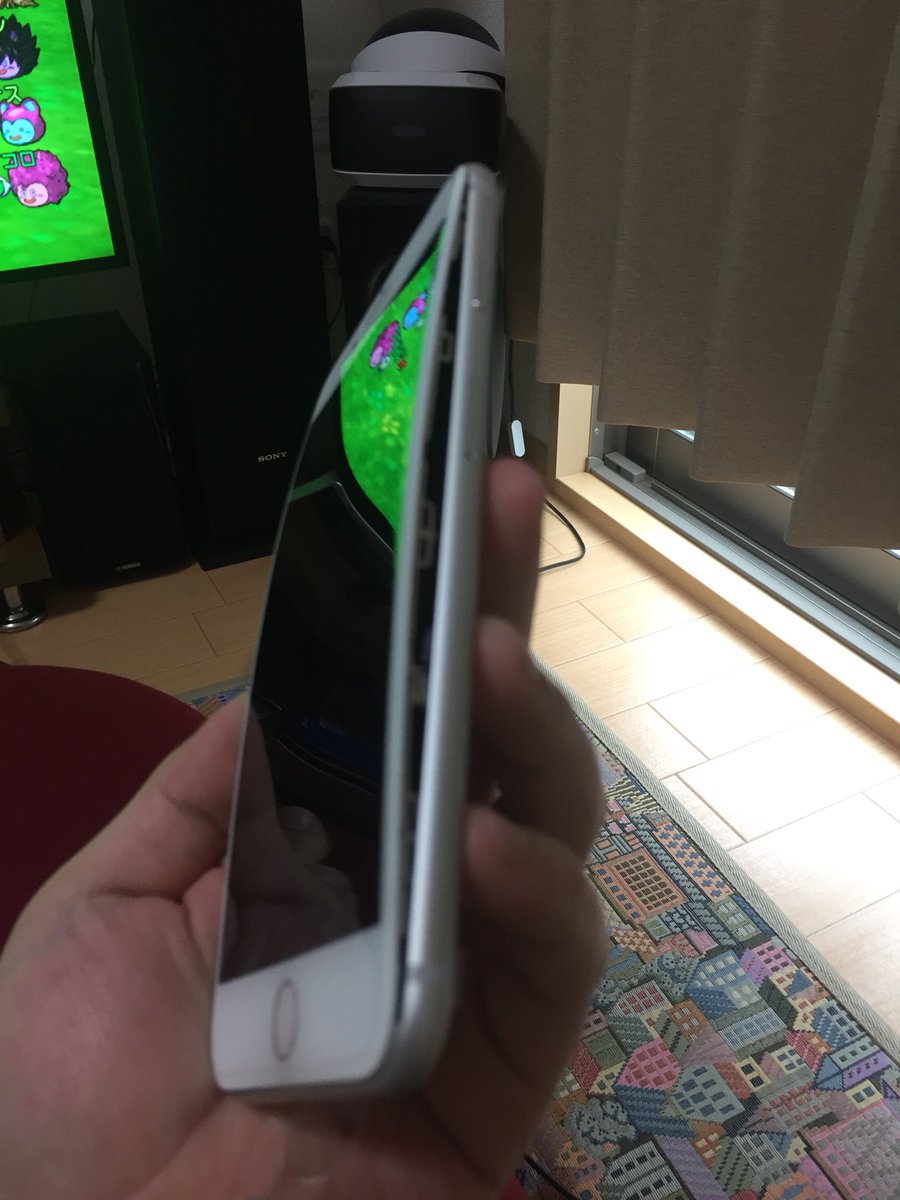